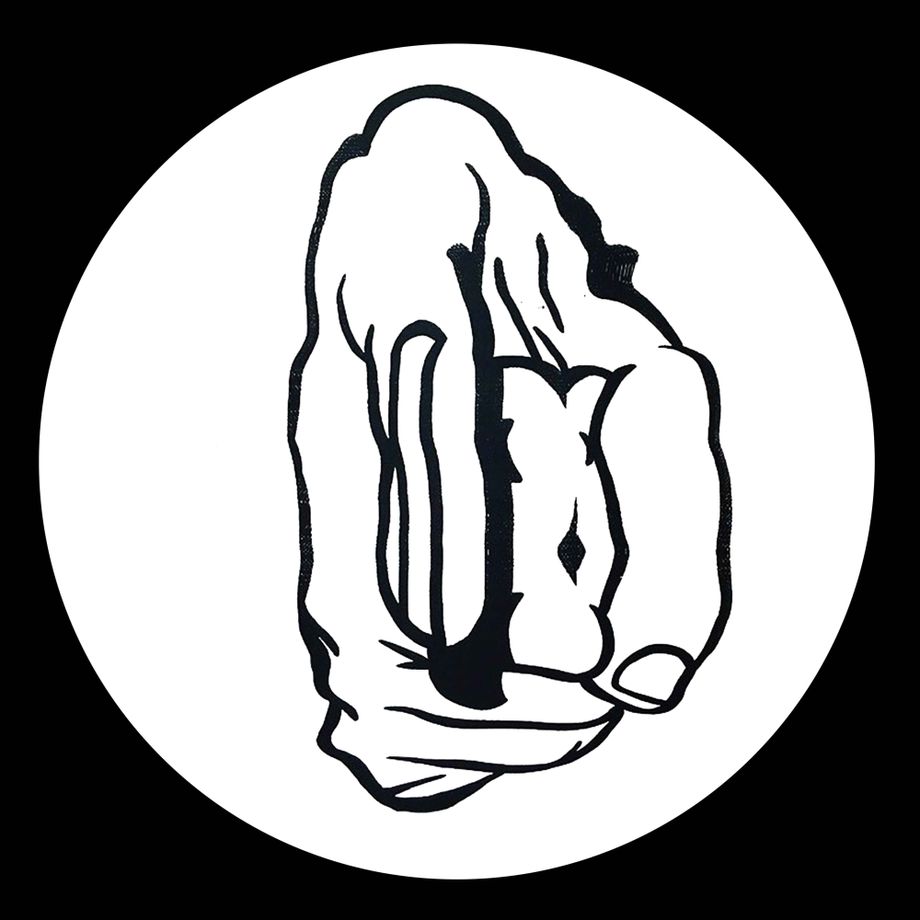 Love Potion EP is the first release from Slump Recordings. Coming in from label founder Baby Rollén. Spanning through energetic acid-house to balearic breaks and 2-step rhythms. Bringing a fusion of nostalgic club sounds with a forward lean. 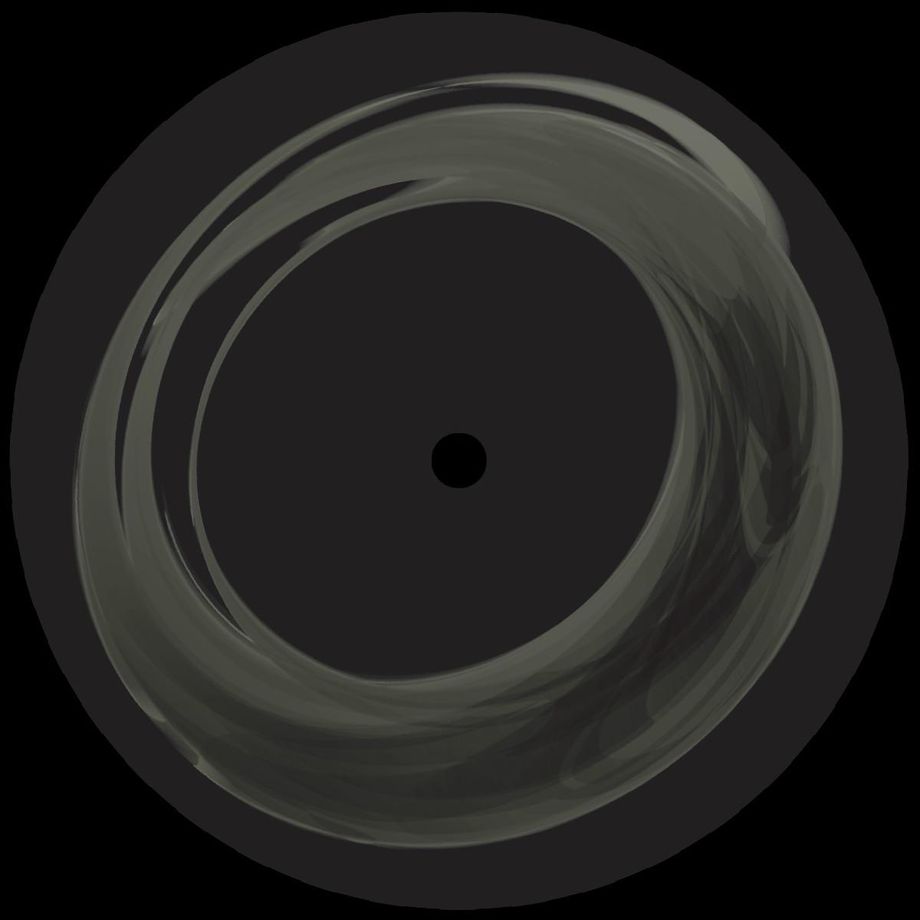 Modernism Italian duoBorn from a passion for these machines and a belief that these machines each carry with them a soul.Dub house and techno sound culture. 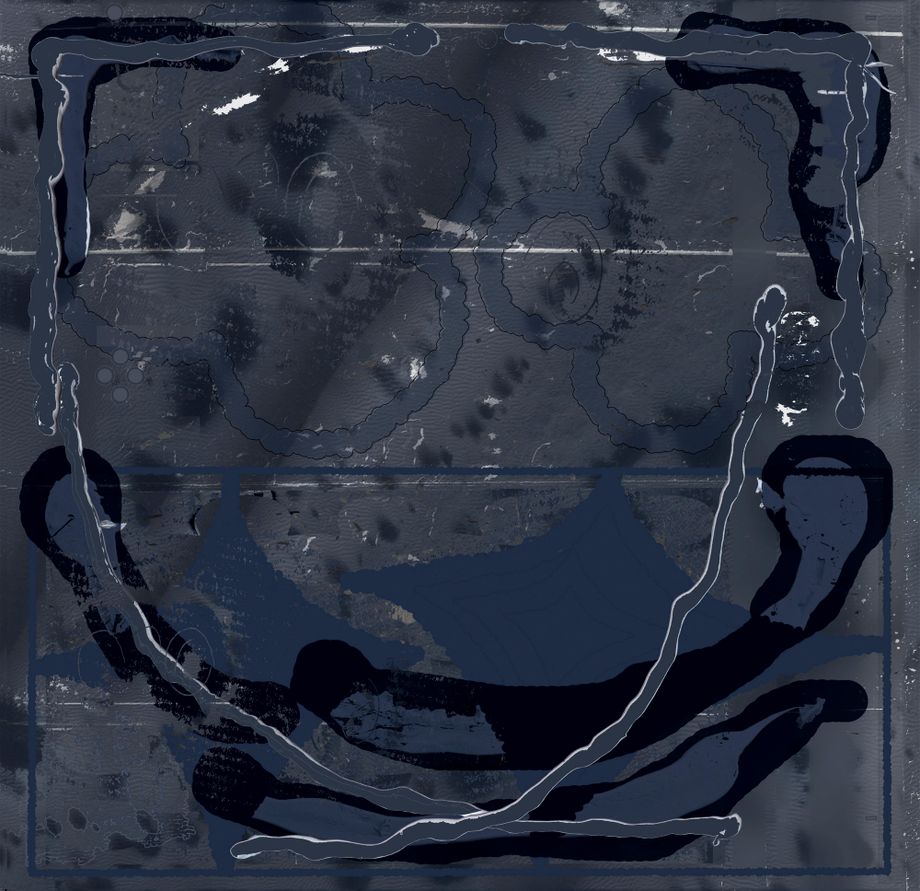 For Delft-based label Omen Wapta's first release, Japanese musician/sound designer/coder/producer JEMAPUR explores the far reaches of abstract experimental techno on his album Mode Cleaner. Pulling from music made between 2016 and 2020, JEMAPUR demonstrates his distinctive use of glitch, microsampling, live coding, and granular synthesis techniques. The album was made when the producer was drawn to subjects like physics, geometry, murals, ancient civilisations, the logic of nature, and the observation of the universe.

The fifth release of the CiM re-issues is his debut EP for the deFocus-label dating back from 2000. With 'Service Pack' Simon Walley subtly moved away from the dancefloor, creating a pack full with ear tickling and mind twisting electronica. Pure bliss. Now re-mastered and re-cut on Delsin Records. 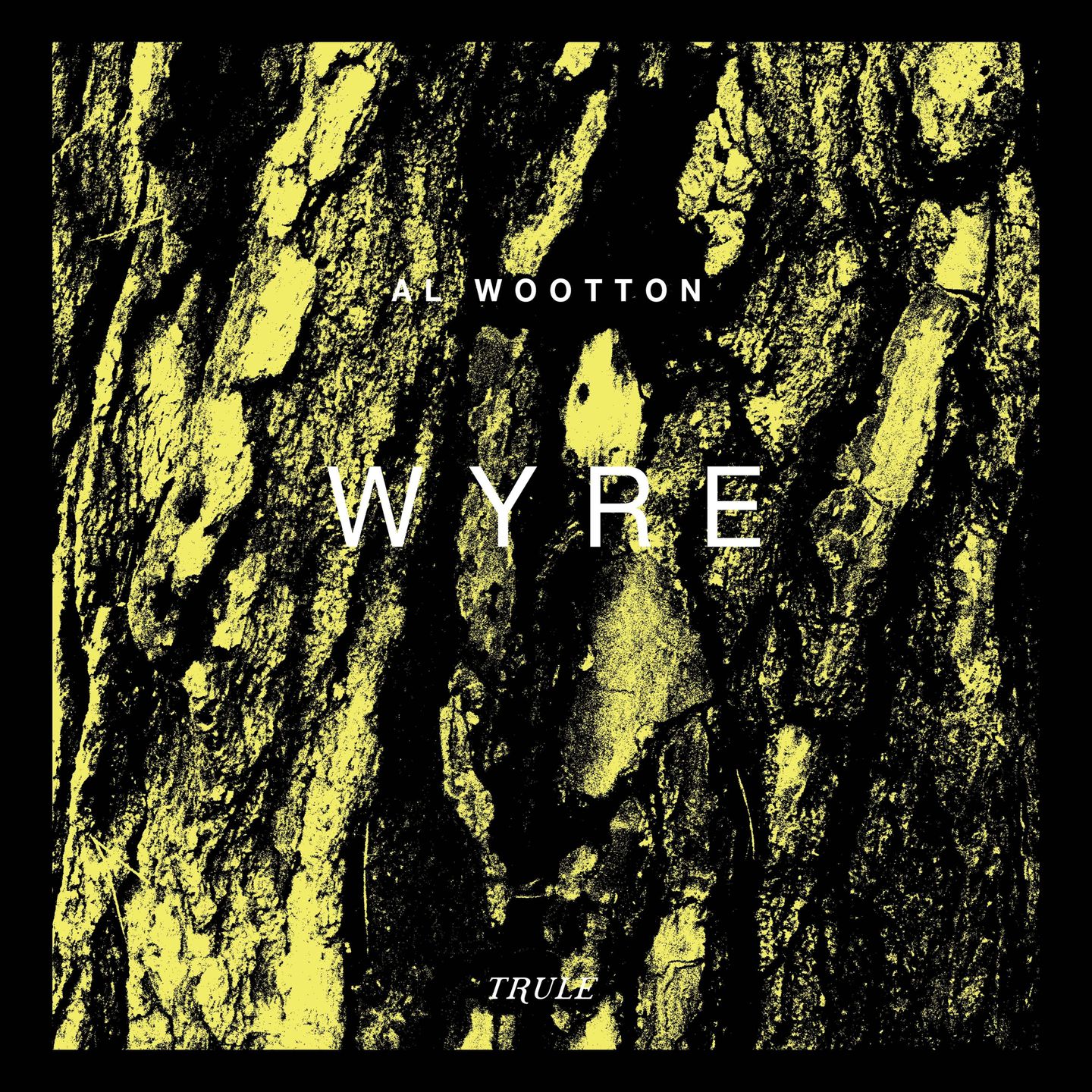 The third and final part of a trilogy of EPs from Al Wootton of deep, textural, off kilter techno, influenced by the forest. Sparse, rolling, minimal percussive tracks, dubbed out and primed for soundsystems. 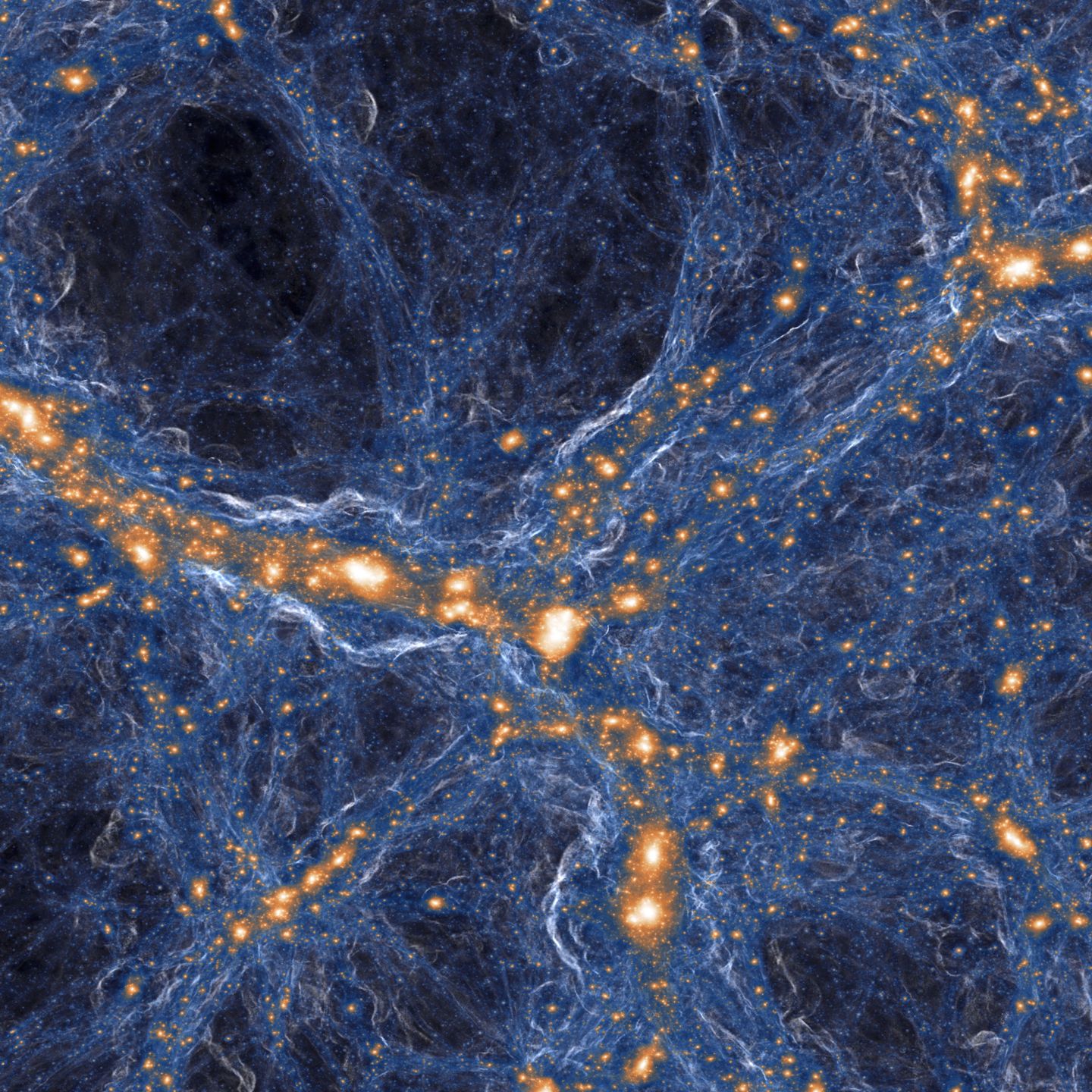 Following hot on the heels of his recent mini-album for Elephant Gait, Italian producer Joseph Tagliabue is back with a full-length album on Glasgow's Invisible, Inc.With Un' Altra Forma Di Vibrazioni Tagliabue continues to expand on the cosmic foundations laid by such pioneering experimental forefathers as Franco Battiato and his ground-breaking abstract ambient work of the '70s and Klaus Schultze whose legendary Innovative Communications label birthed the “Berlin school” sound at the start of the '80s, then tracing a path toward later luminaries like Boards of Canada and Plaid. There's a personal, emotive and ethereal quality also present here conjuring feelings of 4AD's glory years and the likes of This Mortal Coil and Dead Can Dance. However, backwards-looking music this is not. It's fair to say the Milan-based producer is developing his very own distinct sound as he matures from one release to the next and regardless of his wide range of influences, it's Tagliabue's firm grasp of sound design and audio engineering that takes this album far beyond the realm of just “electronica” or “psychedelia” and plants it firmly into a distinctly forward-looking contemporary space of its very own that's as much music for the heart as it is music for the head.Tagliabue provides some insight: “Un' Altra Forma Di Vibrazioni (meaning Another Form Of Vibration in Italian) is a concept album inspired by one of the most sensational scientific discoveries of recent years, namely evidence of the existence of the "Cosmic Web". The album is comprised of ten tracks, each linked to one another, much like the various forms of matter in the cosmic web, and whose meaning can only be understood by listening to them as a collective whole, rather than as separate pieces of music. The album therefore is a well constructed sonic experience fusing elements of ambient, psych, rock, experimental and trance and is designed to be listened to continuously from start to finish; the album's journey through the universal elements is reflected in each track, whose rhythms resonate in harmony with the phenomena they represent, whilst a backdrop of drones and mesmeric grooves contribute to an atmosphere of otherworldly mechanical oneirism." 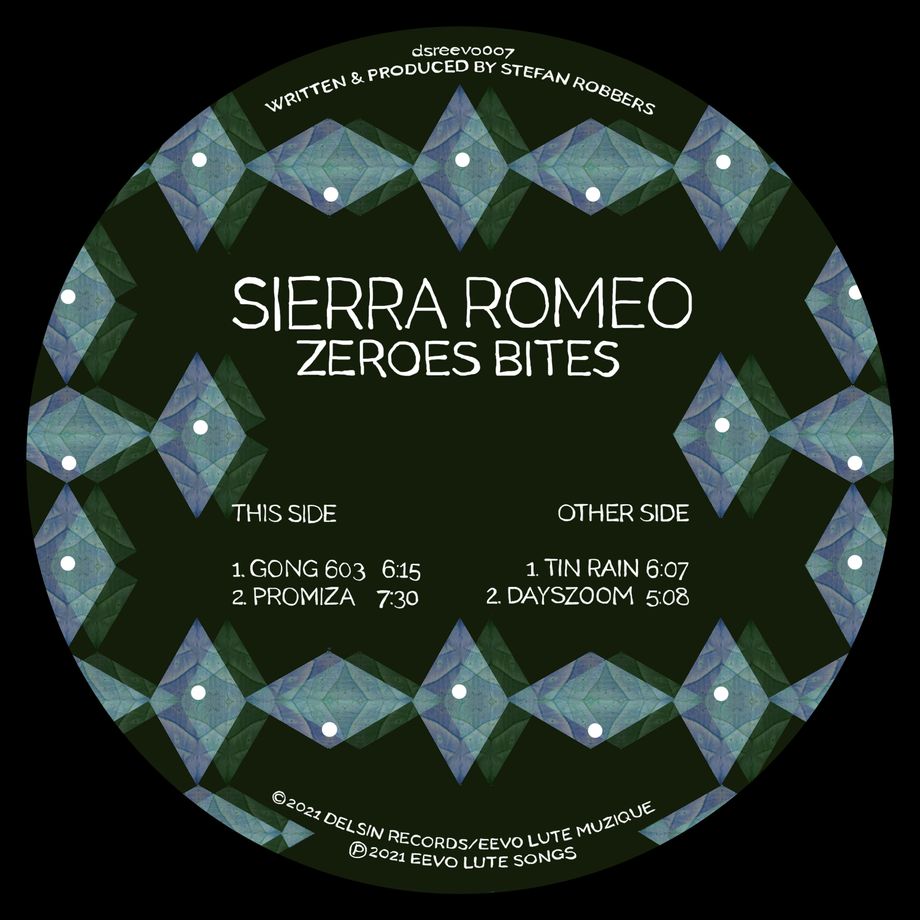 Four new tracks by Sierra Romeo, the perhaps lesser known pseudonym of Stefan Robbers, focussing on ambient, downtempo and experimental electronica works. The legendary Dutch producer, known for his releases on Djax-Up-Beats, Planet E and his own Eevo Lute Muzique, revitalises the moniker to present four beautiful electronica pieces on the Delsin Eevo Lute series, that also remind of his beautiful Florence tracks.