Cloudsteppers (Ciel & Dan Only)
The Limit

XK025 sees a fresh label debut in the form of Cloudsteppers - a collaboration between Toronto based artists Ciel and Dan Only.

XK025 sees a fresh label debut in the form of Cloudsteppers - a collaboration between Toronto based artists Ciel and Dan Only. Born out of an impromptu jam session at Dan Only's NDG 208 Studio in late 2019, the pair quickly hit it off. Ciel brought her trusty Korg ESX-1 sampler, and alongside Dan Only's arsenal of vintage synths and samplers, they quickly wrote the first two cuts of what would eventually turn into the first Cloudsteppers EP. After getting great feedback from playing them on tour and sharing with friends, the pair wrote the last two cuts when lockdown restrictions loosened during the summer of 2020.

Both artists are instinctively melodically-inclined producers, so for this release they tried to focus more of their attention on the drums and fx, while limiting the amount of melodic parts in each track. Working within those parameters resulted in what is now their debut EP.

Title track, “The Limit”, is a huge undulating cut of 160bpm energy - it shimmies effortlessly between skittish jungle, breakbeat and techno rhythms, centred around a tripped out sample of Manchester’s finest physicist, Brian Cox. “Slinky Bork” brings a distinctly UK Tech House flavour reminiscent of Housey Doingz, Get Fucked and others of the Wiggle/Euka House era - underpinned by a solid 4x4, subtle rhythms and spacey atmospherics abound.

On the flip, “Diva Loops”goes in hard with a pounding kick, warbling bass and some massive clattering drums before breaking out into a playful melodic refrain. Closing things out, “Trigger Happy” is another functional 4x4 club cut full of skippy tech styles and punchy rhythms. A dreamy melody floats along into a tension building crescendo, complete with massive reese-ish bassline. Big! 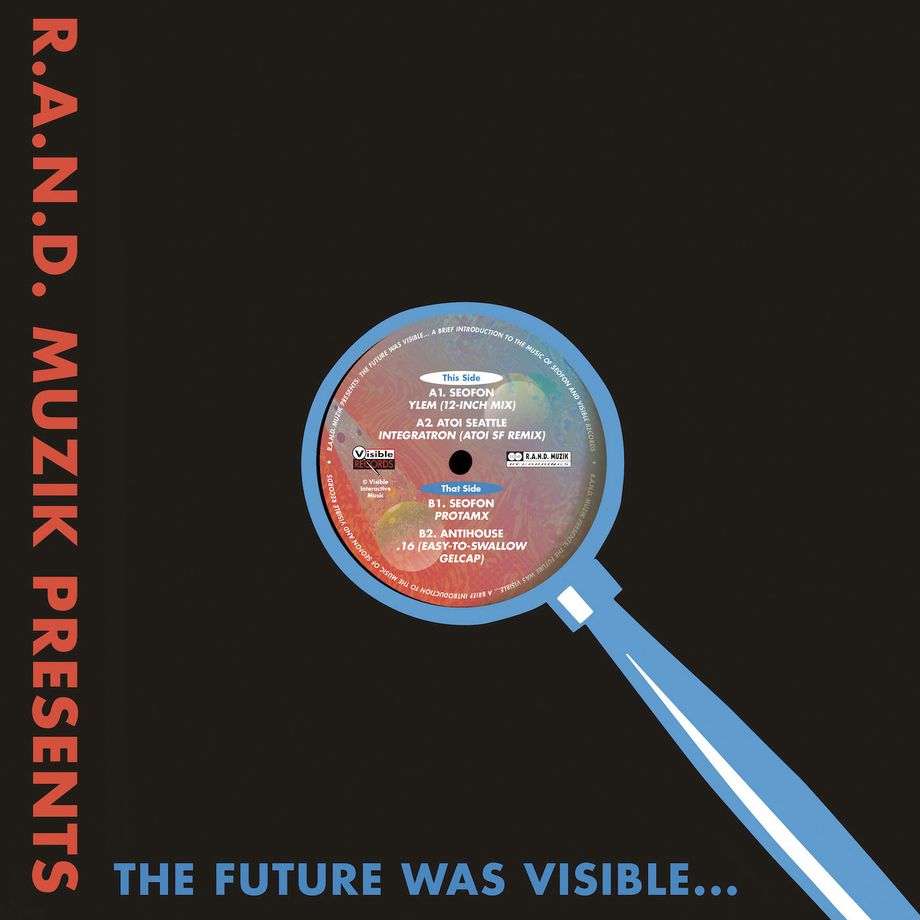 The Future Was Visible...…

R.A.N.D. Muzik Recordings presents, The Future Was Visible... a brief introduction to the music of 90’s San Franciscan label, Visible Records with a particular focus on the productions of label co-owner, Seofon featuring reissued material along with material previously unreleased on vinyl. 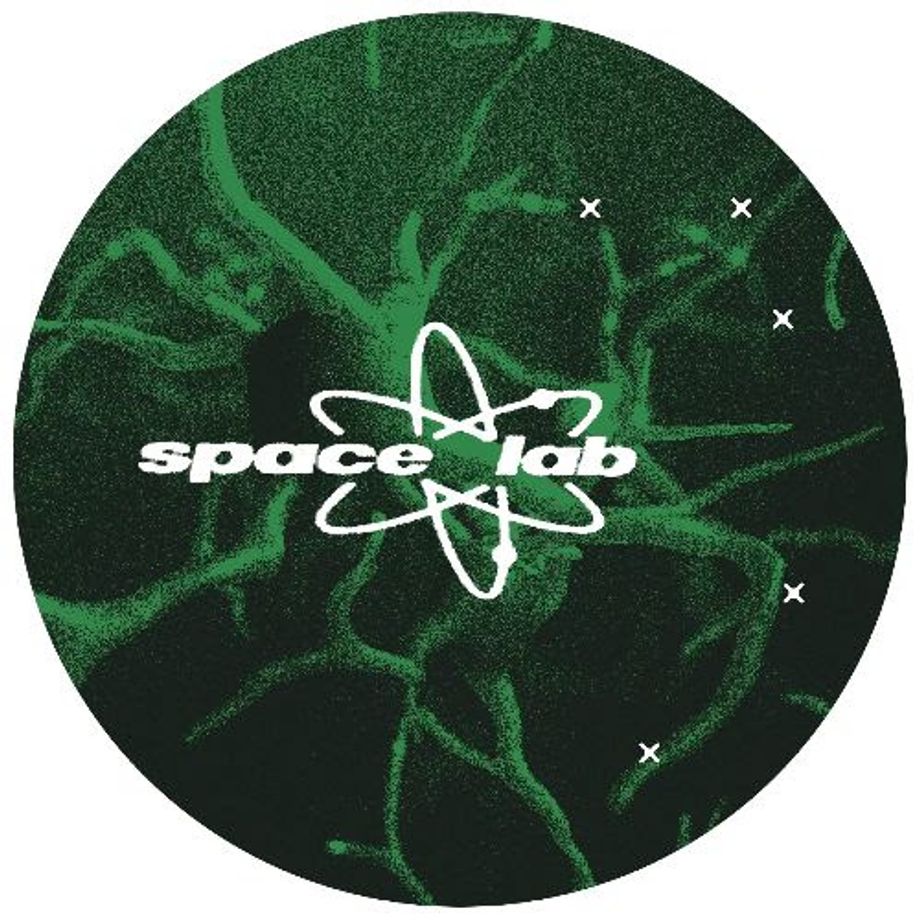 Cosmic techno made between 1994 - 1997 by Quiet Men, an old alias of Italian techno duo, retina.it. Mastered by Neel and on vinyl for the first time. 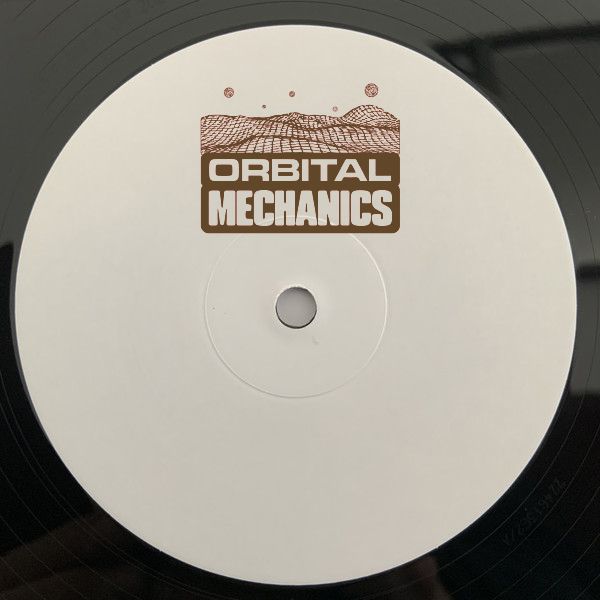 Another massive acidic vocoder electro banger EP from the man of the moment Sound Synthesis! 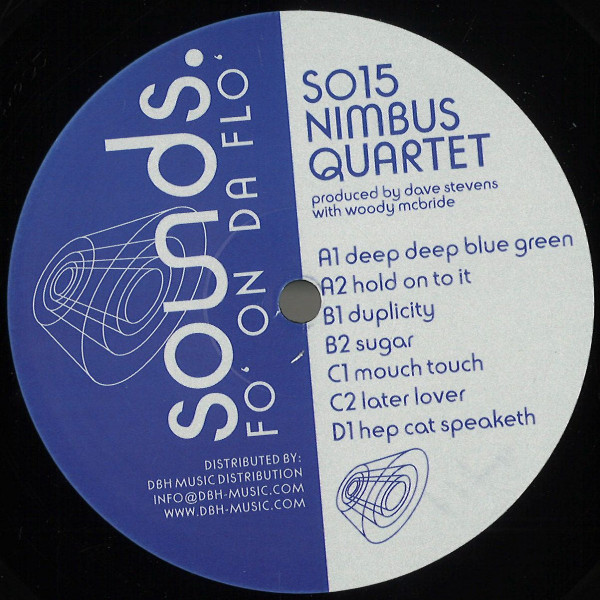 For the 2nd release of Pinkman's sublabel Mindri, the mad professor Univac arranged an excursion through a toxic wasteland. Stripping the sound to its raw atomic rhythms and rendering mayhem into a state of survival. 'Helicon' is a 4-tracker of gritty electronics, served with Univac's no-frills attitude.

After a small break, DSC is back on his very own Holding Hands - constant Q-U-A-L-I-T-Y