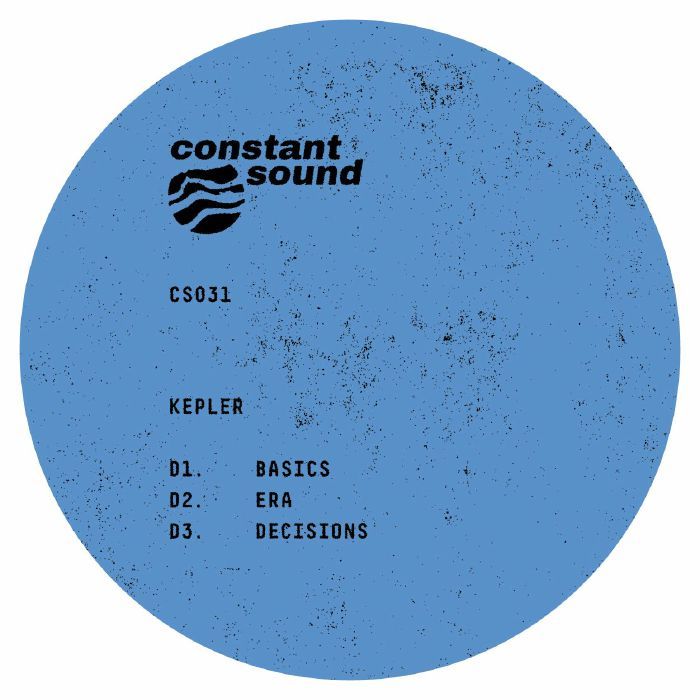 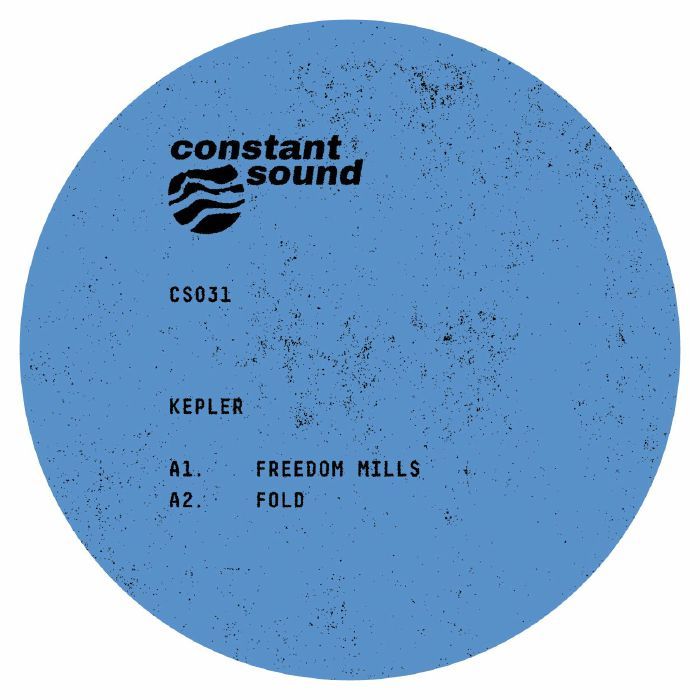 The ever reliable Constant Sound is back.

The ever reliable Constant Sound is back, with Burnski's imprint serving up a full LP release by the ascendant Leeds DJ/producer Matthew Farrow aka Kepler. A solid selection of retro techno cuts are featured on Freedom Mills, and all for maximum dance floor impact. From the bleep techno euphoria of 'Fold', or the classic '90s house motifs of "Contact" to the dusty rolling beats of 'Professor Pace' and the sunset breaks of "Era" - they are all sure to bang the party. Tip! 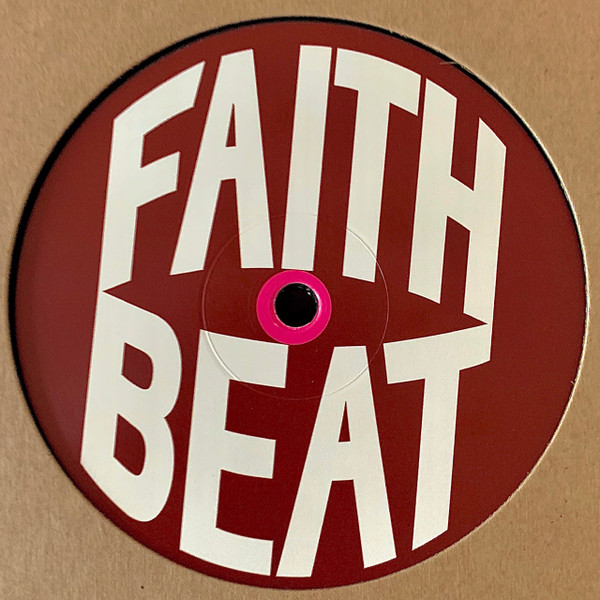 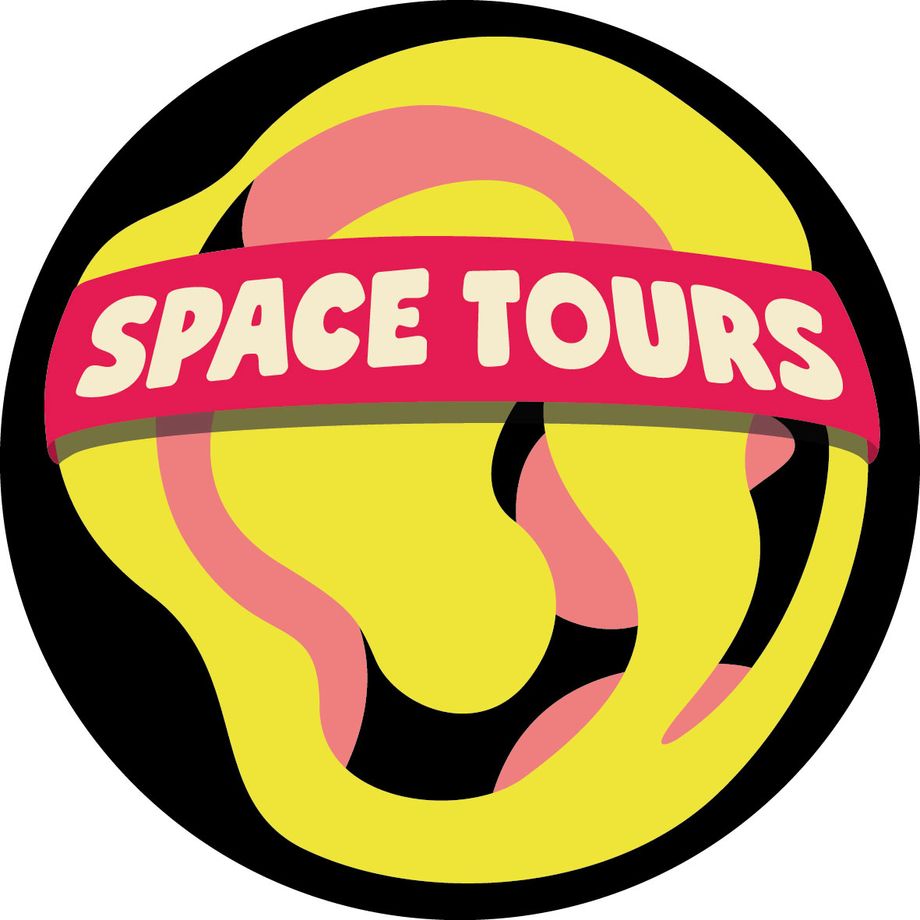 Space Tours embarks on its third voyage. Mitch Wellings and Youandewan are at the controls to guide your trip. 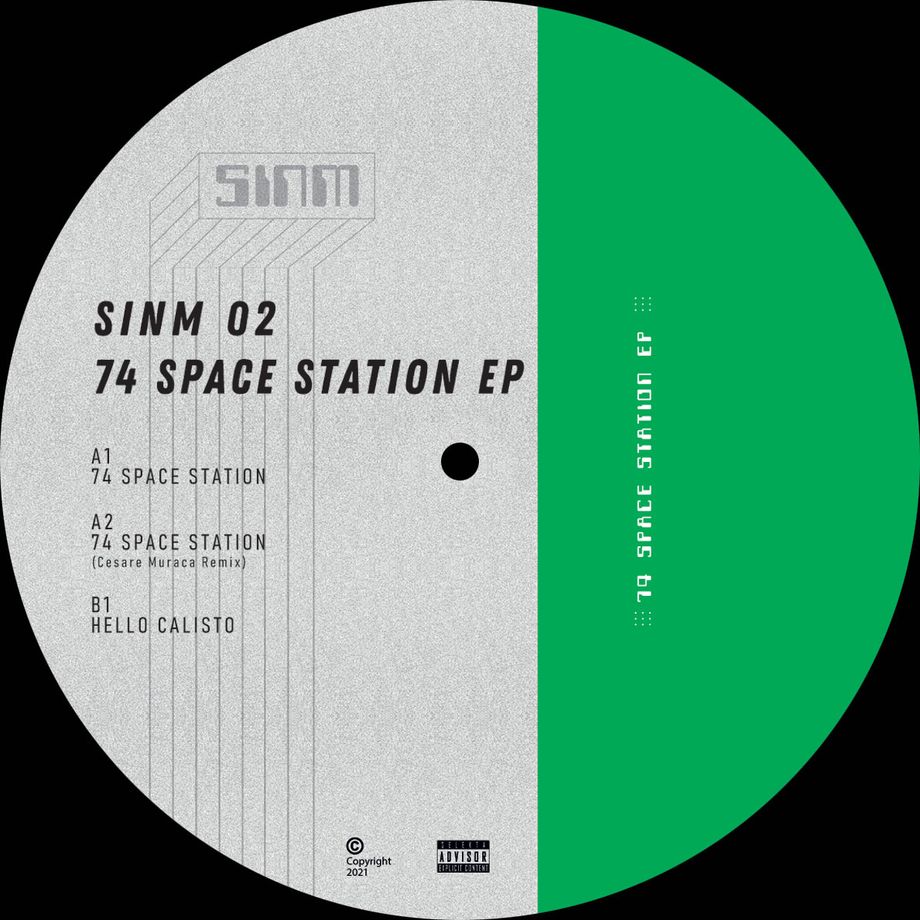 SINM introduces their second release: 74 Space Station EP. Starting out with "74 Space Station" the crew delivers an ambient influenced breakbeat with chopped vocals, voyage-like arpeggiators that take you back and fourth in a low-gravity state. Talented Cesare Muraca takes over a electro influenced remixed with a heavy baseline and layers of powerful synthesizers for a suprising twist on the original. Finally "Hello Callisto" rounds up the EP with a fast paced, train-like momentum with engaging baselines, galactic pads and garage influenced drums that will keep your journey going from start to finish. 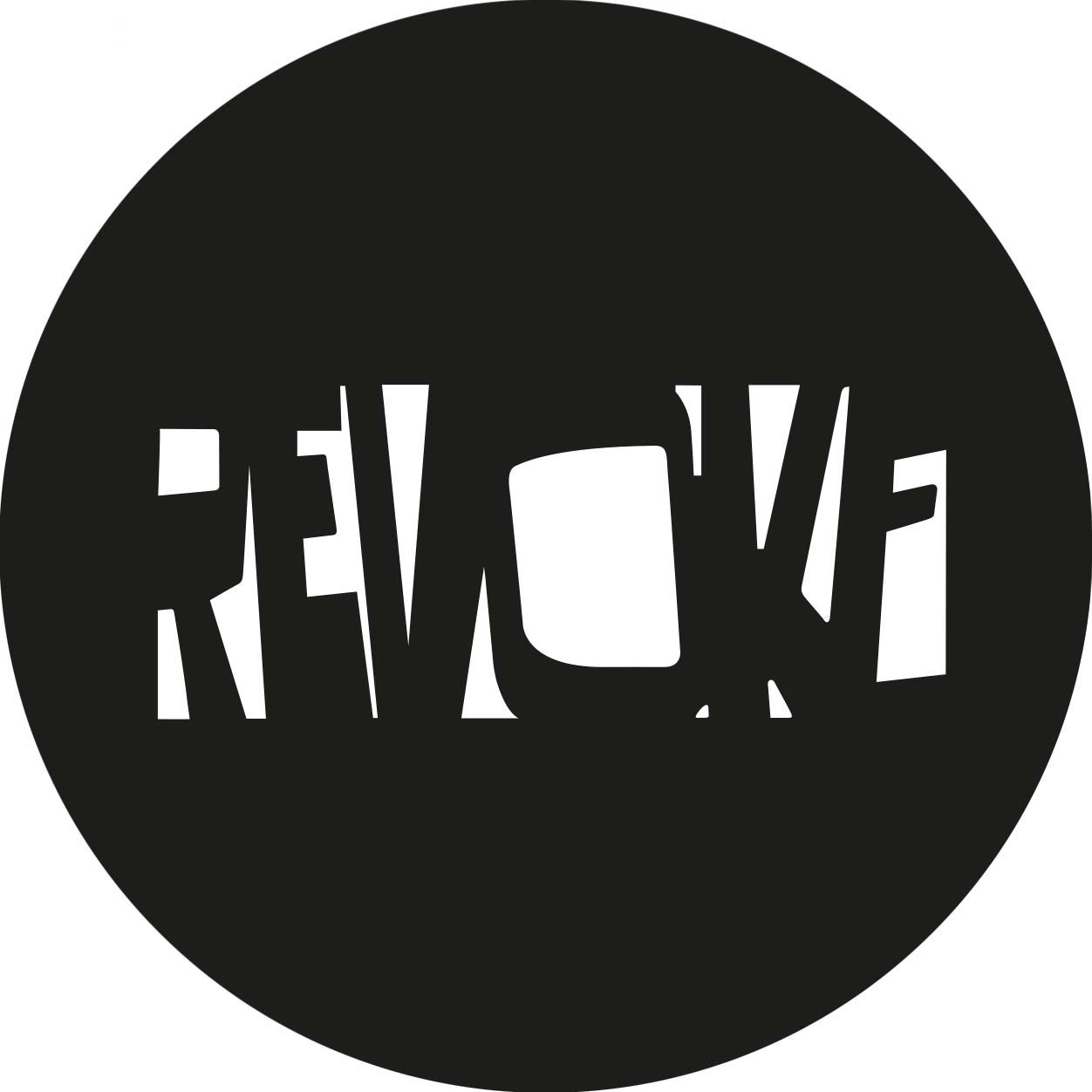 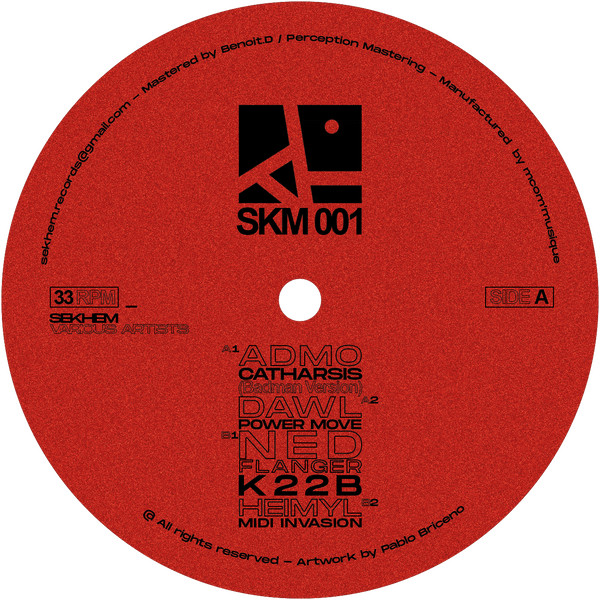 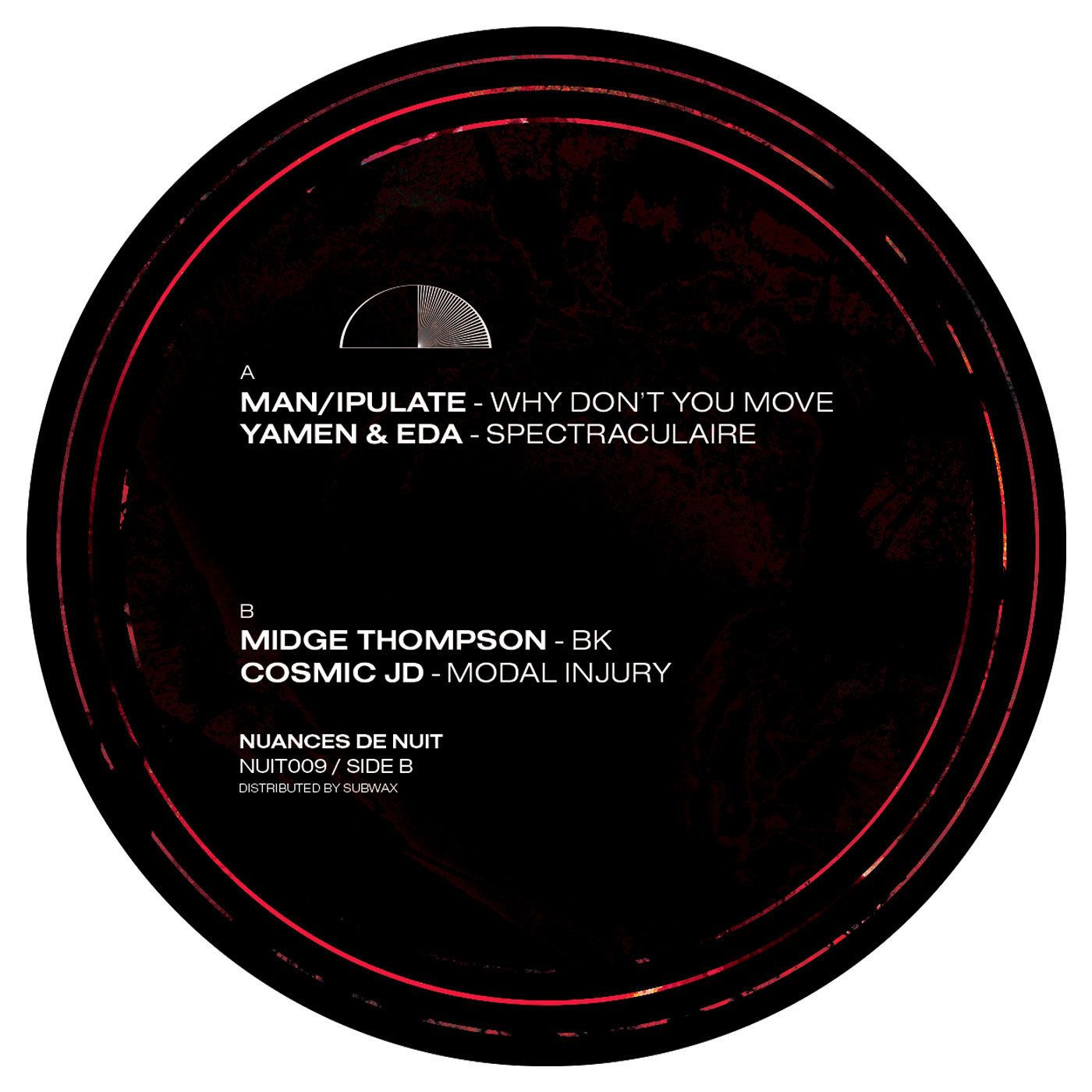 Back to the Various Artists format for Nuances de Nuit, this time with Man/ipulate, Yamen & EDA, Midge Thompson and Cosmic JD.