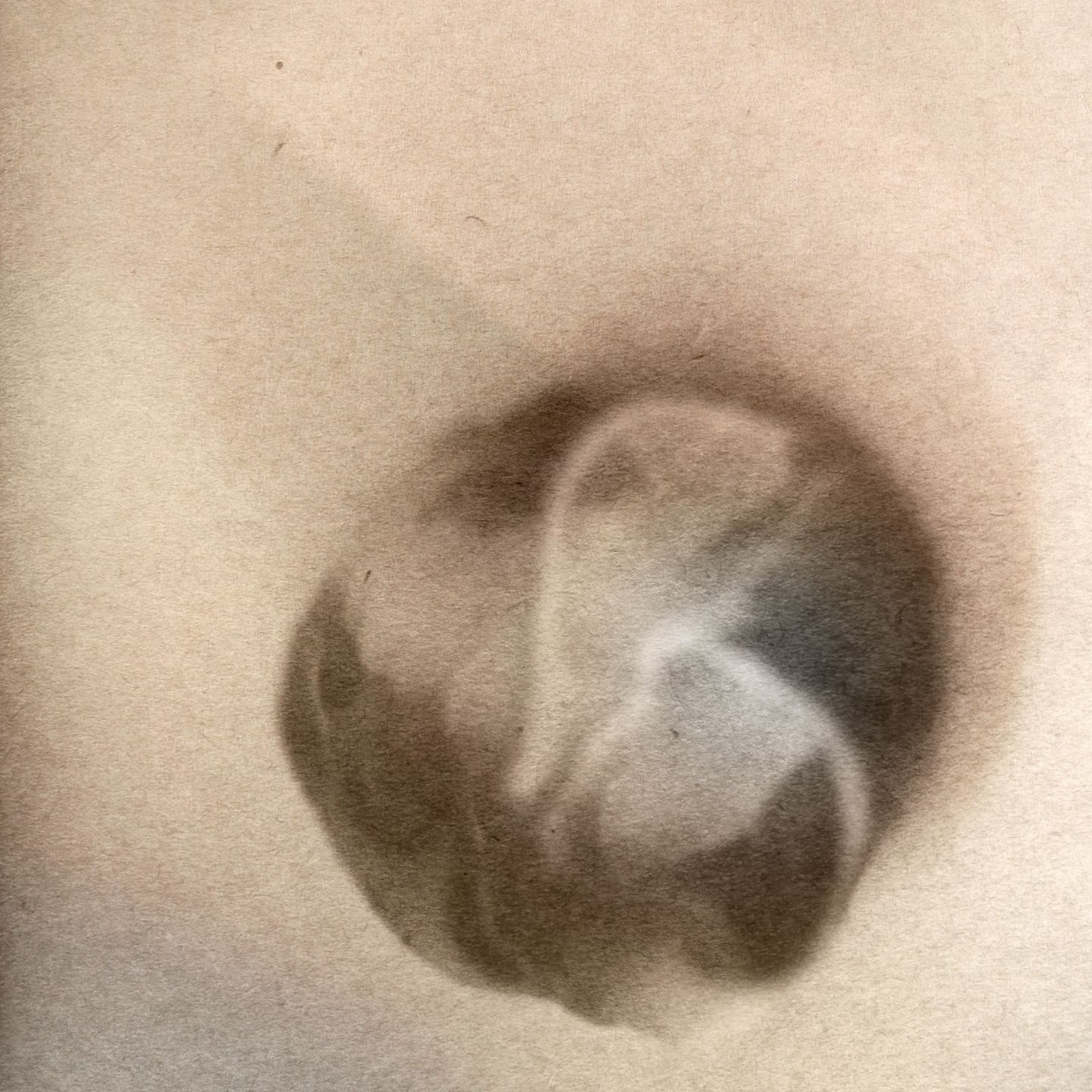 There isn’t much to go on other than the soundscapes when it comes to Civilistjävel!

There isn’t much to go on other than the soundscapes when it comes to Civilistjävel! What is rumoured to be a figment of the pre-internet era tapping into a similar consciousness as Biosphere, Chain Reaction or early Fax +49-69/450464 is ultimately left up to second guessing. For the average listener crossing paths with the project, a steady run of small-run, minimally packaged LPs has cemented Civilistjävel! as a leading force in the dub techno/glacial drone scene of present.

However niche that may sound, this collection of tracks for Perko’s new FELT imprint navigates the same territories as the previous outings but with the folkloric tag “Iron Night” to help guide our ears. A Swedish expression for long nights of frost that damage plants and crops, the spectral and foreboding atmosphere of the opening cut already hints at the direction of the album. Combining dense ambient synth layers with hard to place industrial motifs (sometimes in rhythm, sometimes chaotically arranged are what Civilistjävel! does best, indeed Järnnätter unfolds as a piece of work you can really spend time with. At points it feels as if the machines in some old factory complex have spluttered back to life through some unknown force and have begun to sing to one another. Other times the atmosphere is akin to a hydrophone placed deep into an ice-covered lake and the synthetic pulses of ‘A2’ are the only vaguely human touch. However, the sparse melodic flourishes across the record stem from an interest in psalms and early Swedish folk music, the juxtaposition of machine-led intuition and personable studiousness adding a hidden depth to the album.

If the collectability of previous Civilistjävel! outings are anything to go by, we encourage you to act fast! 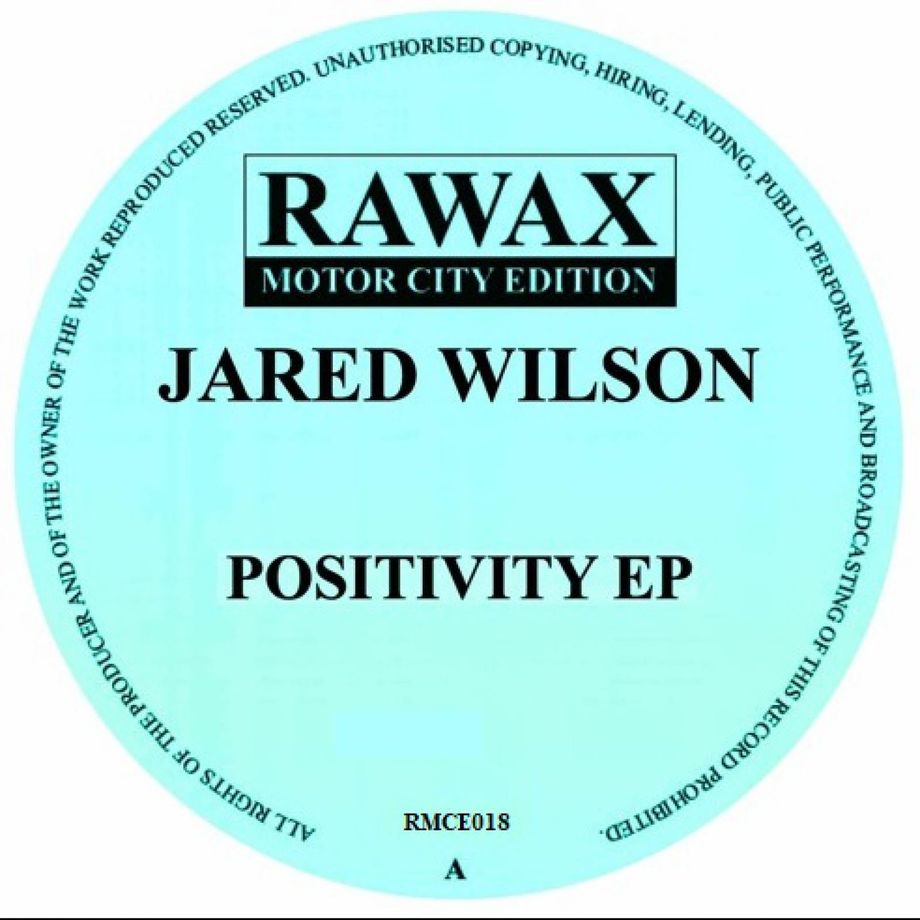 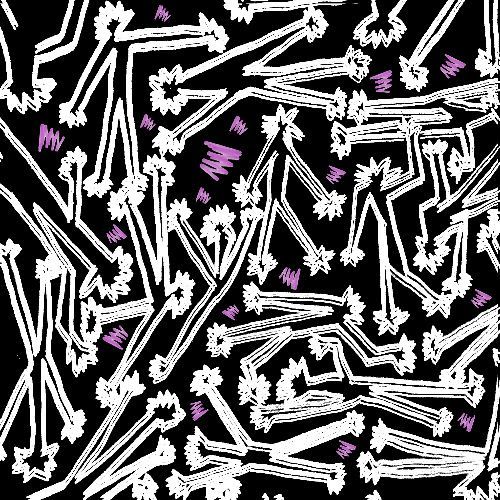 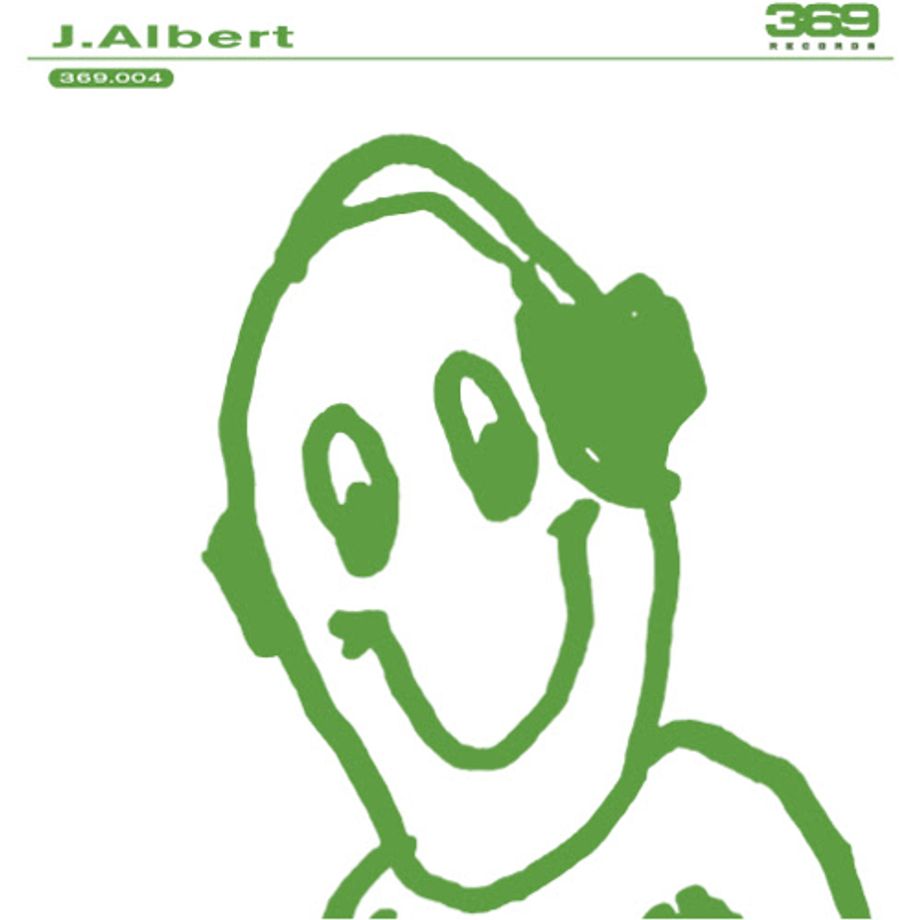 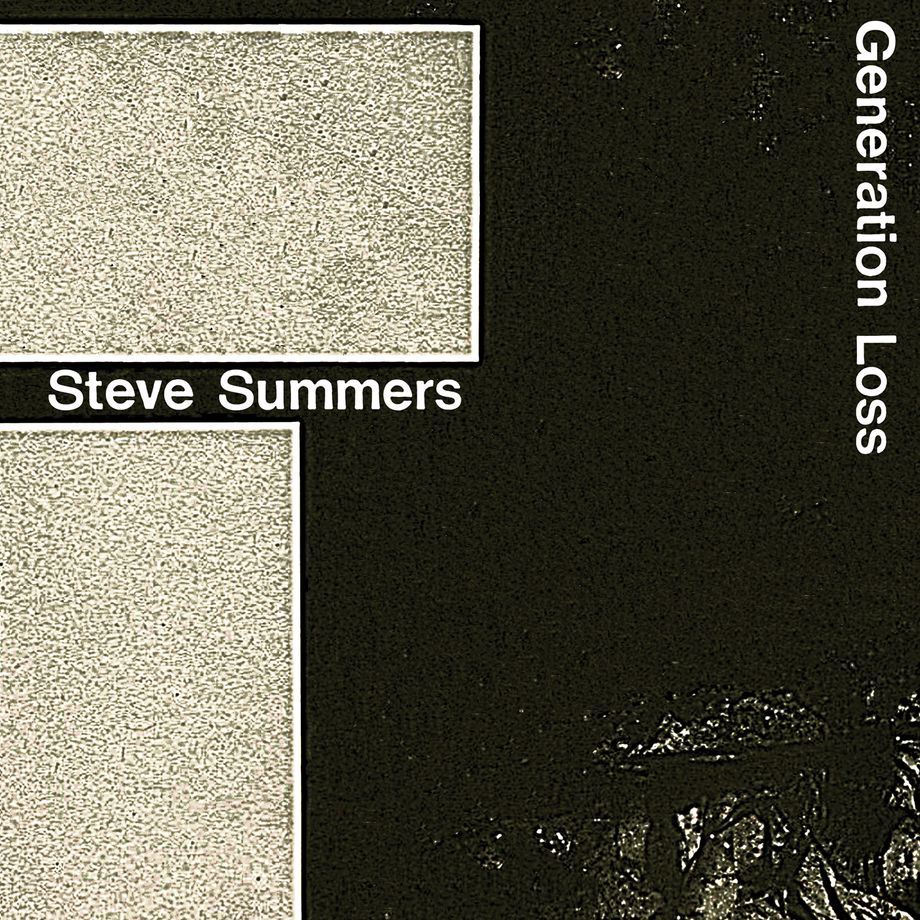 Steve Summers delivers his long anticipated debut double lp for L.I.E.S. Stepping up with 13 tracks, Summers goes across the board exploring all ends of the long lineage of Chicago House music. As a member of Mutant Beat Dance with Traxx and Beau Wanzer or under his Rhythm Based Lovers alias Summers has always managed to tread the line between classic Chicago styles and modern psychedelic Jakbeat floor beaters. On the aptly titled "Generation Loss" we get the the full spectrum; from the old school 80s acid of "Who Knows" to the long form lysergic blackhole of "Boxed In" or the dx funk of "Unknown Origin" Summers cements his signature style which he has refined over years throughout this LP. 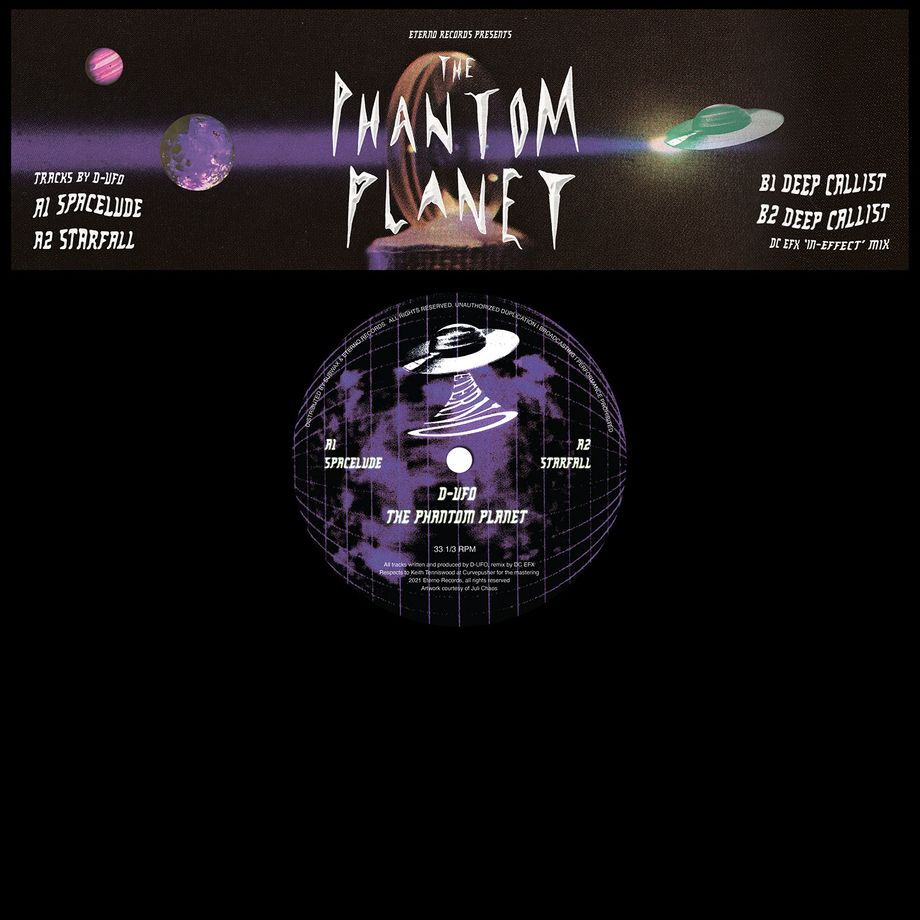 There are many things we don’t understand here, maybe in time we shall... 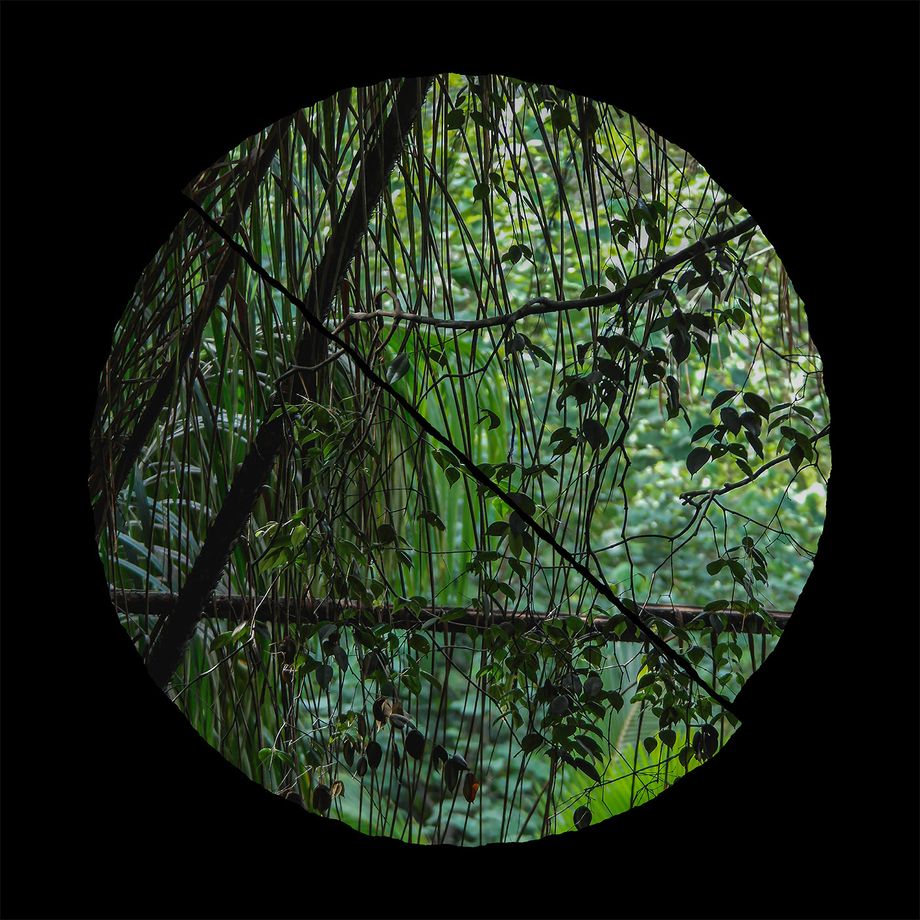 Constructed from a library of sounds collected by the artist in the rainforests of Borneo, Llyr’s debut album is an expansive documentation of natural beauty and human interference. Out July 29th on Max Cooper’s Mesh imprint, it is the first full-length album from the Berlin resident.The result of painstakingly manipulating these recordings via a multitude of cutting edge production techniques, Biome is an expression of precarity and beauty. It invites the listener to be enveloped by Llyr’s augmented reality rendering of the tropical rainforest, one of the Earth’s most biodiverse and iconic biomes, and encourages them to consider our impact on the natural world.Split into two sections - Pre-Anthropocene and Anthropocene - Biome tells its story with vast sonic ecosystems of molecular detail. Opening to the sounds of bird call, faint monkey hollers and the gentle crackling of mist-enshrouded trees, the album sets its tone with an archetypal impression of the jungle; one of instant familiarity. This is then expanded on across eight tracks, with the first four offering an abstract meditation on the marvels of nature, and the remainder of the album presenting a sonic vision of human interference - more chaotic and complicated than before.Llyr’s recordings include signifiers of human presence left untouched as an integral part of the story, with natural phenomena manifesting in different ways on each track. The resulting creations are a testament to the inherent musicality of the natural world. ‘Courtship Signal’ uses a recording of frogs singing in Kubah National Park to map out the rhythms and pitches of its composition, reconstructing an exact structural replica of these mating calls before manipulating and recomposing. Elsewhere, ‘The Hawthorne Effect’ captures a swarm of insects engaging in a rare mating ritual, sampling both a collective hum and individual percussive moments to build an entire library of sound. Similarly, ‘Winged Chamber Music’ carves out a majestic sonic cave using recordings of water dripping and the chattering of bats pitched down to human hearing range. Having engaged wholeheartedly with these moments as they occurred, Llyr extracts themes and motifs with a sincere respect for their origins.The first section is made in its entirety from Llyr’s own rainforest recordings with no use of drum machines, synths or samples. The recordings feature at every possible scale from macro to micro: unmodified binaural field recordings set the scene; granulated layers add pseudo-synthetic textural atmosphere; iteratively processed one-shots provide punctuation; and carefully designed custom instruments, forged from short fragments and cycles, express harmony and rhythm. The second half, heralding the arrival of humans, relaxes the rule book and a smattering of synthetic elements enter the fray to maximise visceral impact.The resulting work is a debut album that considers extensive themes by weaving these rare recordings into a remarkably coherent sonic blueprint. Biome resonates as both an affecting listening experience and a thematic exploration of the changing world we inhabit.