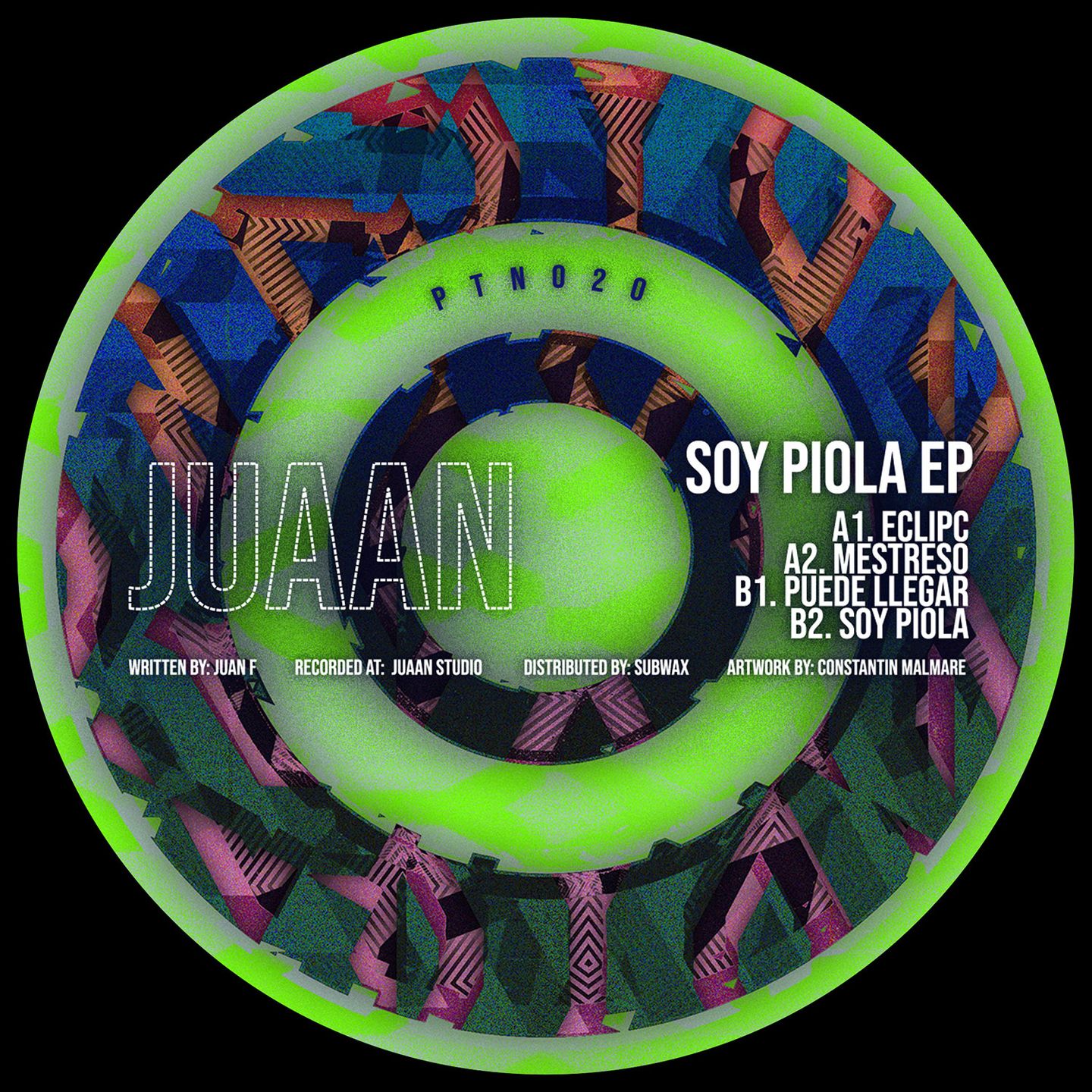 Igniting the flight for number 20 on Anthea’s prolific Partisan label is the young and talented Argentinian, JUAAN.

Igniting the flight for number 20 on Anthea’s prolific Partisan label is the young and talented Argentinian, JUAAN. His direct and energetic productions have nudged him on to the radar of the underground, moving further in an upward trajectory with his “Soy Piola” EP.

Built upon distinct and hypnotic synths is the A1 “Eclipc”, its transcending energy will become etched in your memory, creating a particular mood on the most discerning of dance floors. Bringing a spaced out yet dramatic vibe to the EP is “Mestreso”, an acid infused quest to an otherworldly atmosphere.

The enormous “Puede Llegar” launches us into the B side, the tight and punchy drum arrangement creates a sophisticated groove, playing co-pilot to the enthusiastic elastic bass that bubbles throughout. Rounding off the EP is the sub-heavy title track “Soy Piola”, a tripped out and stripped back voyage, laced with acid splashes ready to stretch the mind of the listeners.

Although only young Juan F’s outlook with music is mature, he draws inspiration and influences from the 90’s, molding this ethos into his own modern day interpretation, aiming to create something timeless for the dancers of today, but reminiscent of the dusty sounds of the past; something he also aims to enforce within his DJ sets, never restrained by genre. 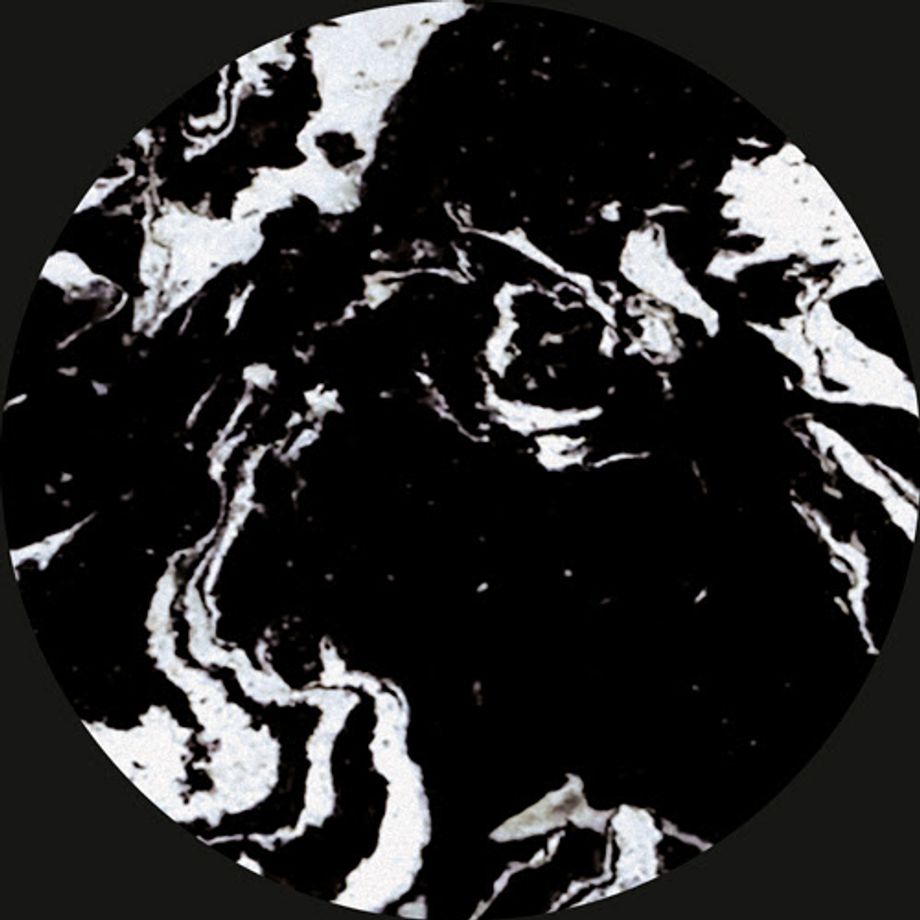 The Ossario EP presents four serpentine and labyrinthine techno tracks produced between 2019-20 by Andrea Bonalumi, also known as Big Hands. The title is an homage to San Bernardino alle Ossa in Bonalumi’s hometown of Milan, and personifies the ethereal and opaque atmosphere of his ouevre.Stylistically ‘Girde Maye/Astere’ embodies the interrelation between his Milanese roots and adopted home of London. Recorded one summer evening in Bow, it includes an original vocal by a Turkish immigrant, spoken in Italian - a paean to an unrealised, borderless world. This is followed by the pendulous, mutating bell tones of ’Modulo’, a fragmented and abstract epic of sublime beauty that defies easy categorisation.On ‘Oscillation’ the producer explores polyrhythms, which also functions as a tool for DJs to transition between tempos. The undulating groove of ’Cariatide’ rounds out the EP, a statement from a talented producer who deftly crafts a soundworld which is at once contemporary and historical. 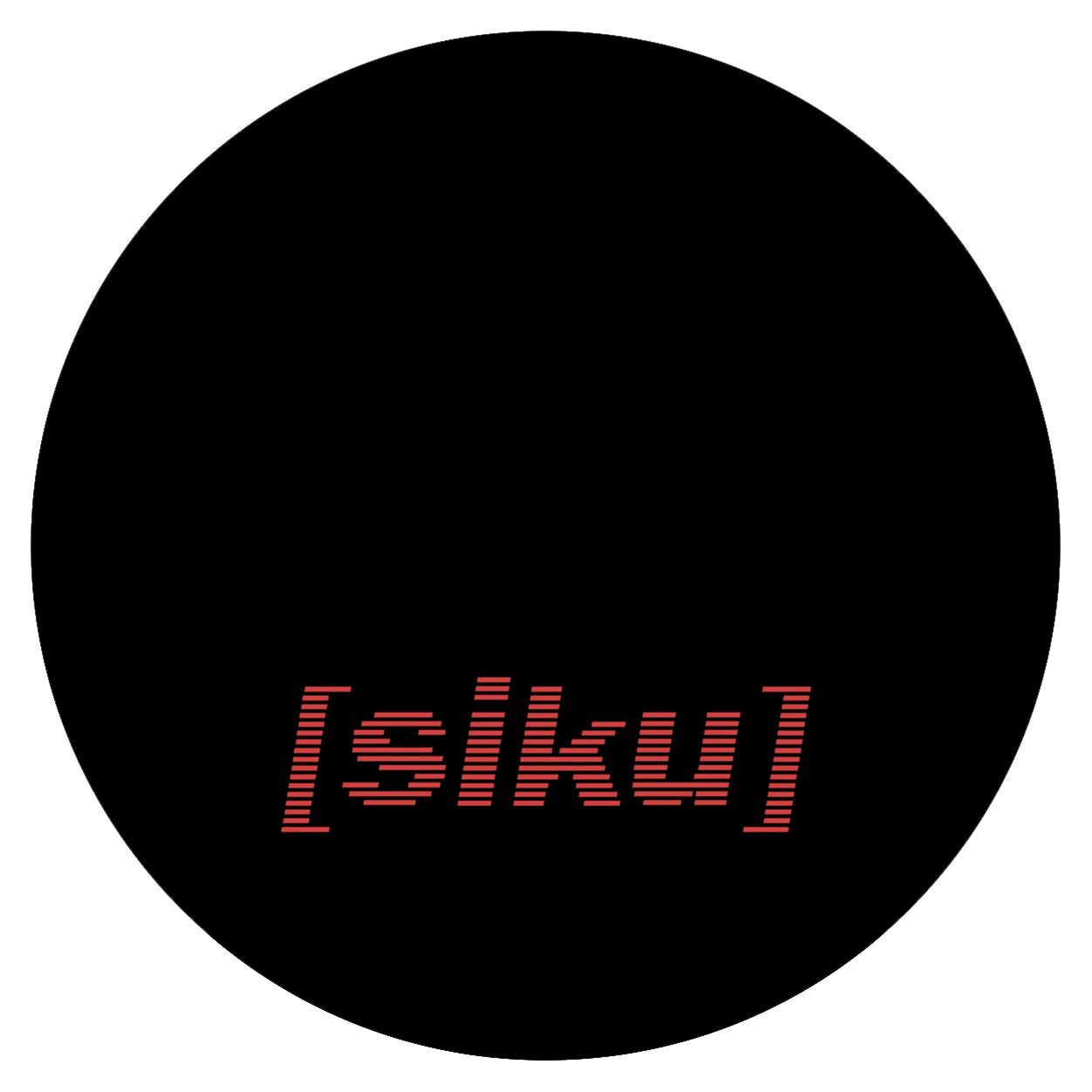 As promised, the collective mind of SIKU comes through with a second serving of club-ready fillets, seasoned with a kick and plenty of bass to satisfy your techno appetite. Enjoy another taste of the group’s talent - bred in the streets of Lima, and refined in the clubs of Barcelona. Hop into the techno-trance-tech-house journey.Limited to 300 copies and no repress. 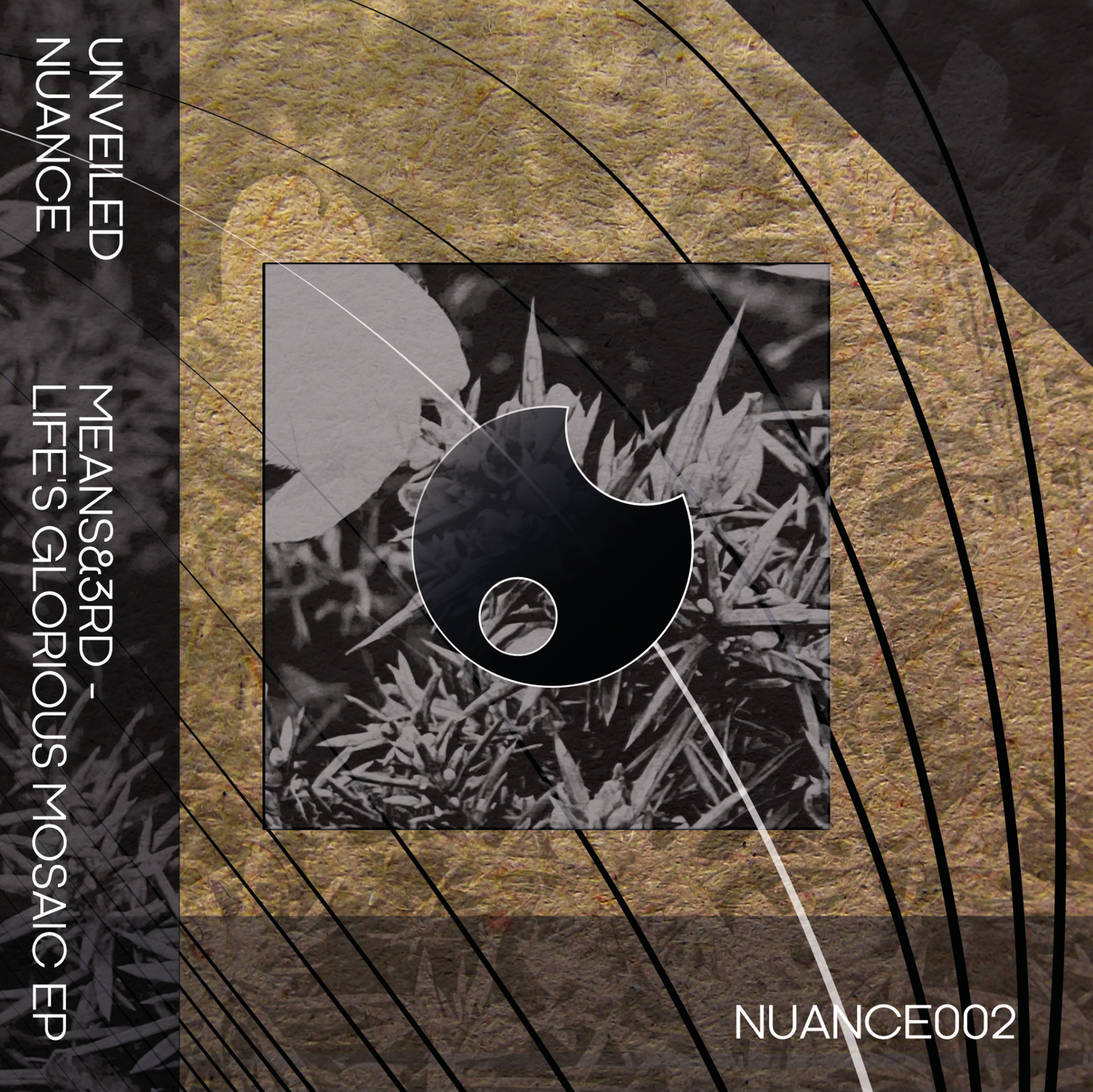 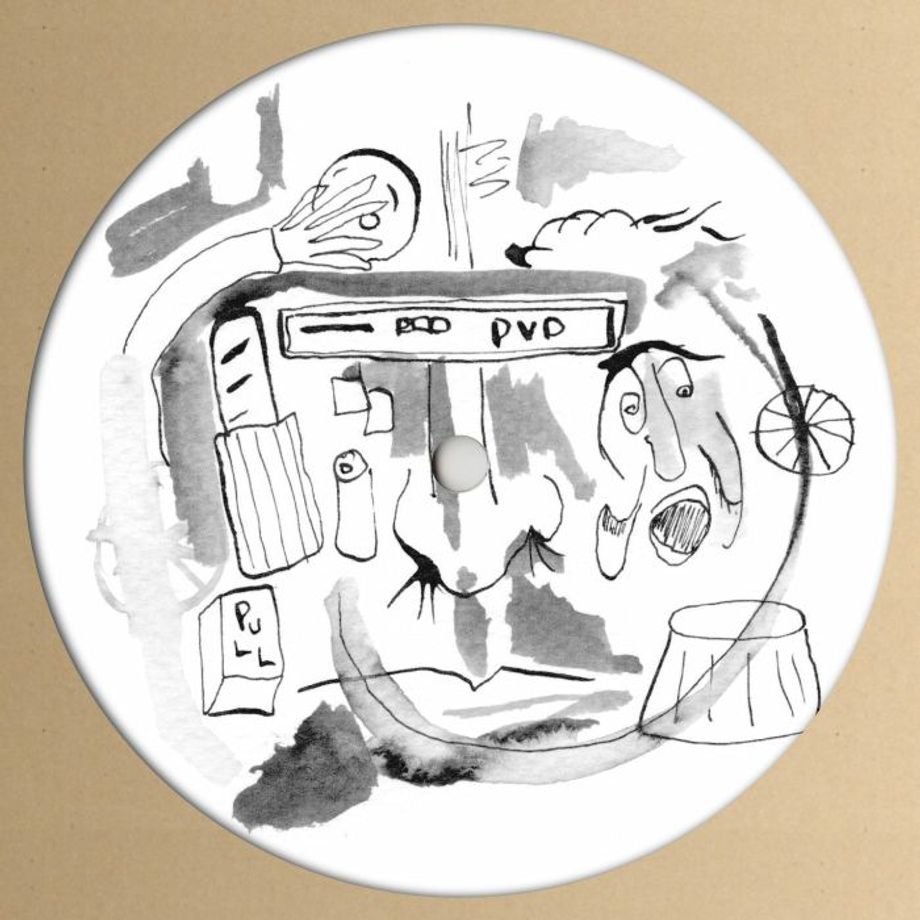 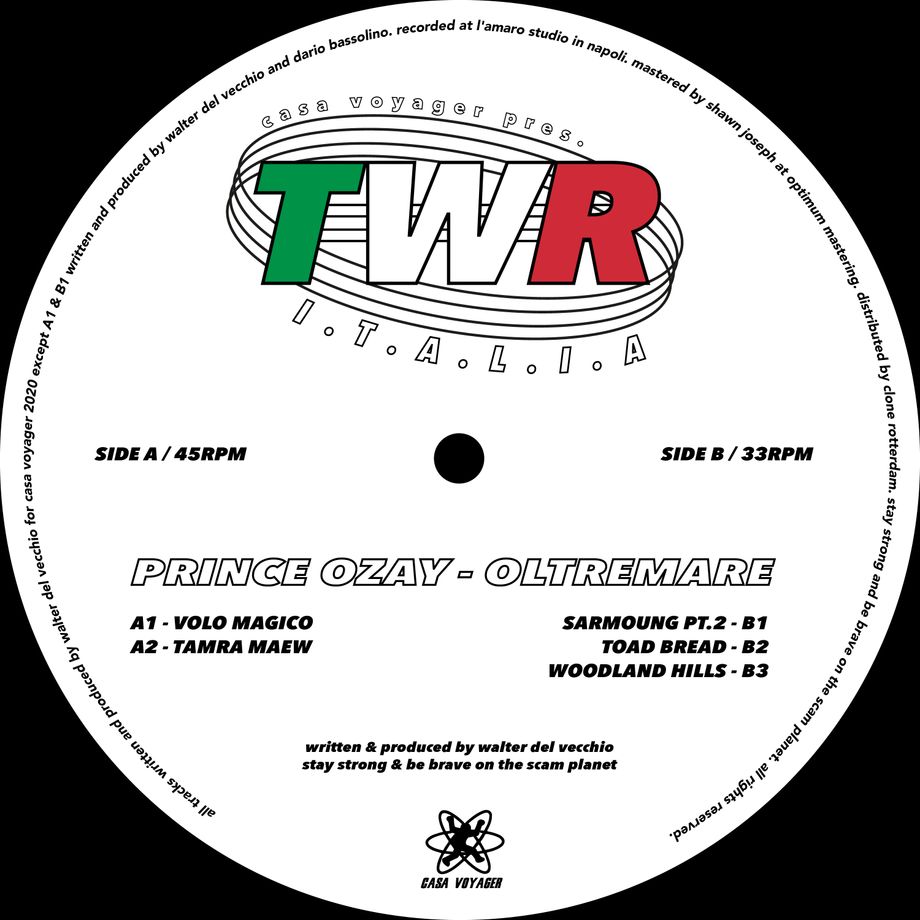 Casa voyager lands in Napoli for the next chapter of the twr series. Prince Ozay unveils his "method" for surviving on the scam planet...machine language and microprocessor funk on this 5 tracker. Tested and Approved 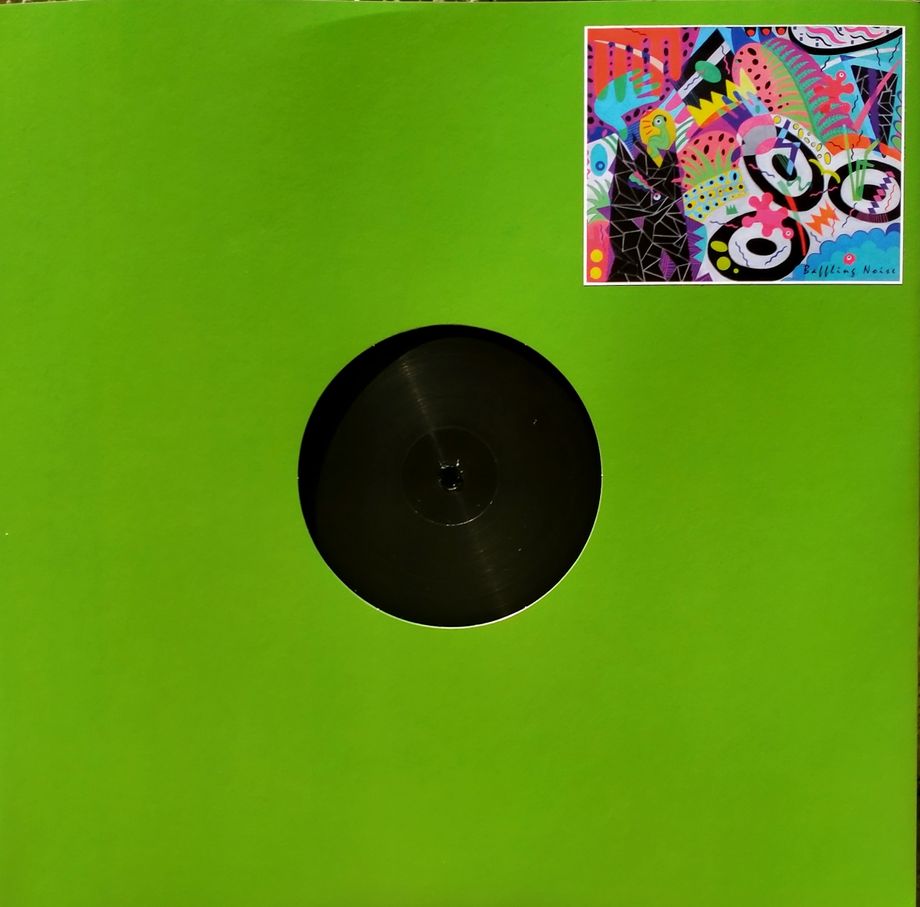 Freedom In A Dark Age…

Baffling Noise (seekers sublabel) coming back after the album of Yonder kids with a 4 tracks EP produced by Interactive Test boss Franco Falsini.