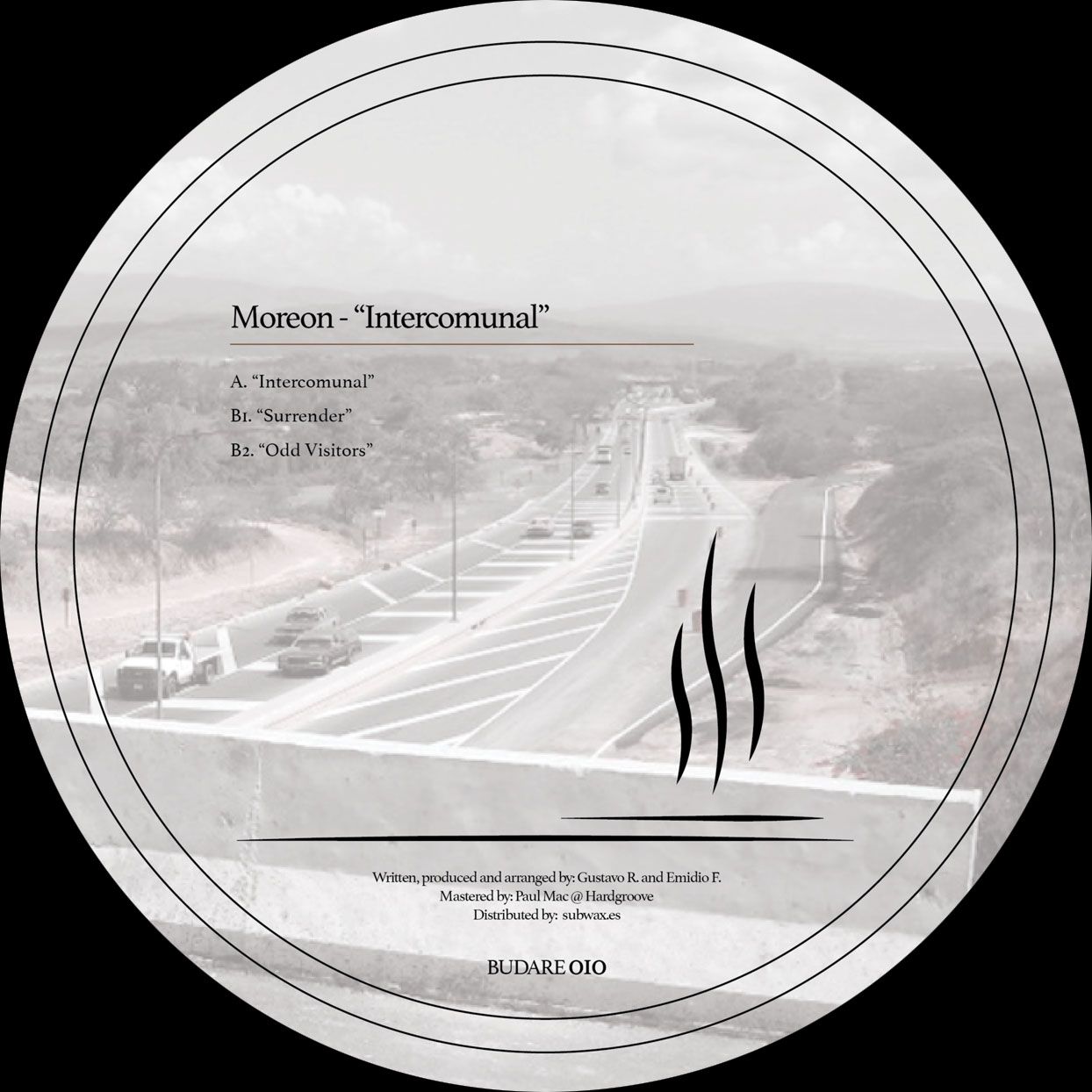 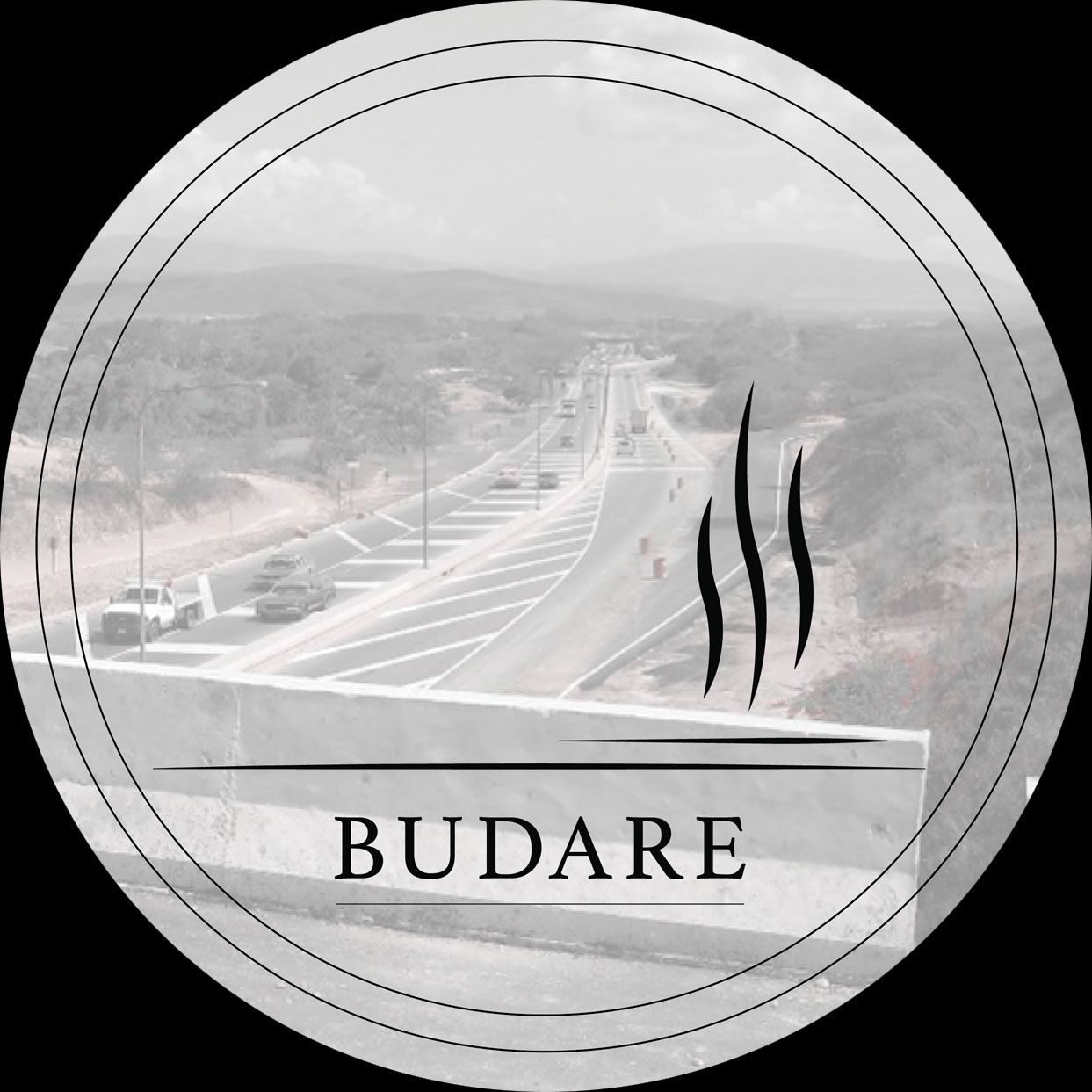 After a long period of significant changes, comes a release that will set a mark on the label, in this pack the tempo has risen up, the usual chords, delays & reverbs this time evoke (till a certain point) an almost extinct sound where techno and trance manage to go hand in hand in a stylized and subtle way that in today´s field is hard to find. This release, aside from being the artist's first solo reference, also marks an evolution of the label's sound towards new horizons without losing the essence that has characterized the brand from the beginning.
Long live the 10th. 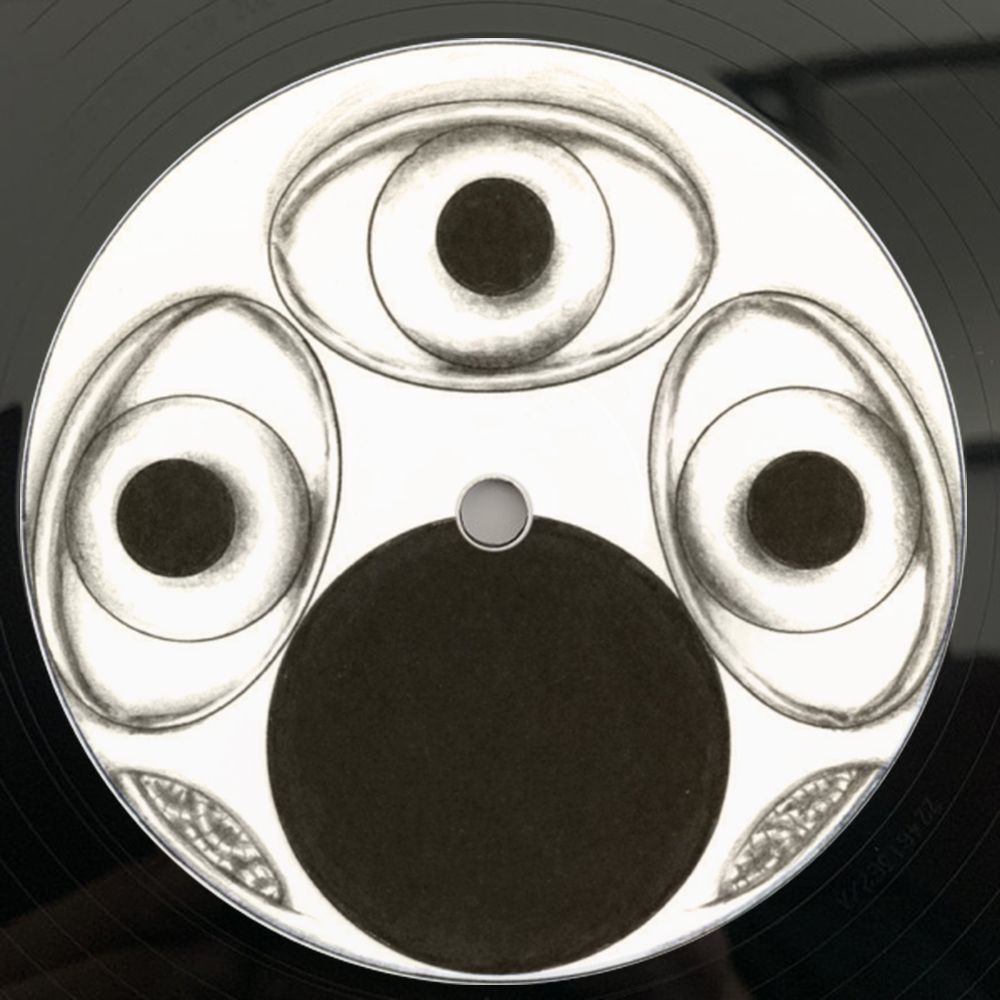 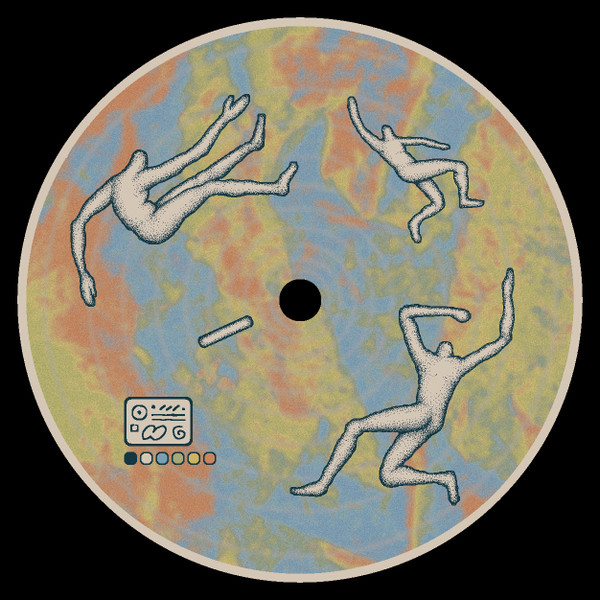 FOR04 kicks off with a contribution from the London based duo, Kassian. Joe & Warren's partnership is both prolific and diverse. Next up we have Casey Spillman with aptly titled 'Full Circle'. In a short period of time Casey's distinct groove laden output has landed him with releases on Fuse, Constant Sound and Locus to name but a few.Flip and awe! 'Hour Glass' is a bomb of rare dance floor destructive power. Crafted by the label's curator Luther Vine and modular wizard Gregorio Soave, prior to its release on wax 'Hour Glass' has been tested as a secret weapon on most main & unsuspecting dance floors of UK's capital.FOR004 waves goodbye with a fresh collaboration from East London's finest, Thoma Bulwer and the esteemed Fabric resident, Anna Wall. 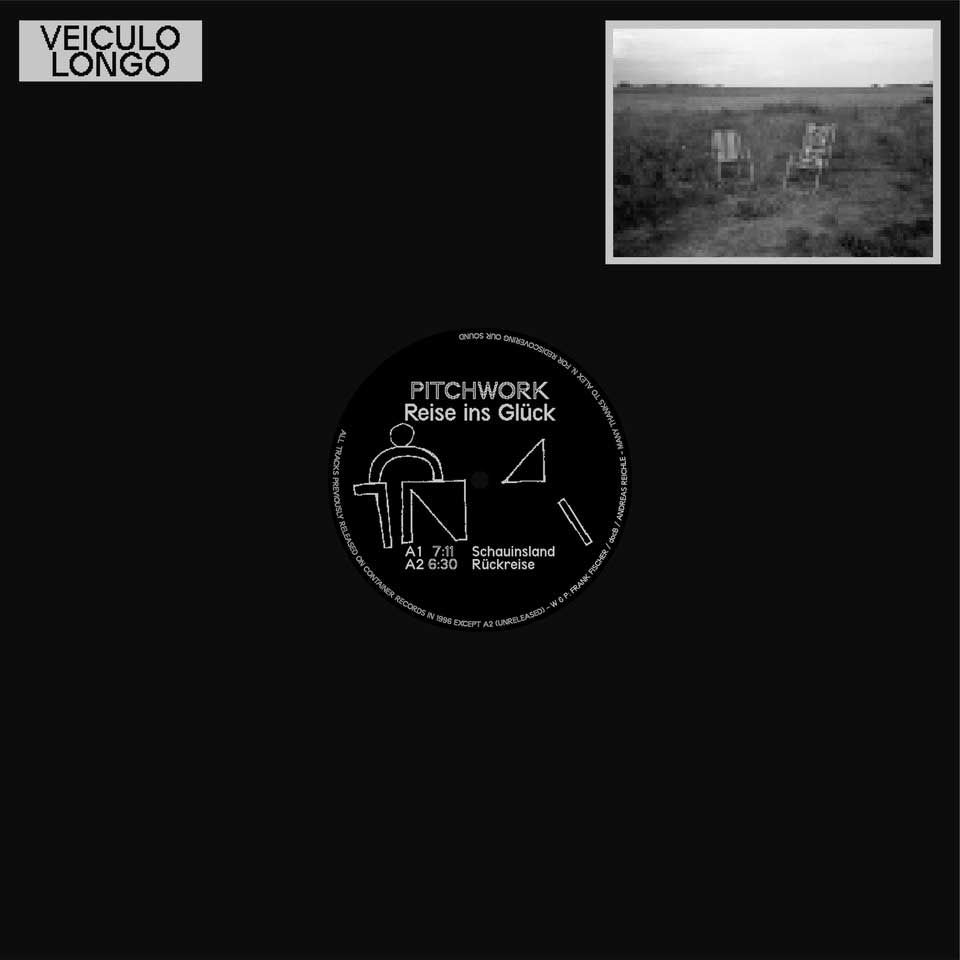 'Reise Ins Glück' (engl.: journey into happiness) was the second EP from Pitchwork in 1996 by three young students from Freiburg (im Breisgau). At the time it also marked one of the very first record Alex (Sevensol) ever purchased and since then always finds it´s way back into his record bag. Three of the original tunes plus one unreleased track ('Rückreise') are now available again on vinyl. Fitting for the dancefloors of the 1990's just as much as it still is today.This record mirrors the personal dance music ethos for Long Vehicle, blurring fine lines between driving tech-house, slightly progressive acid and dubby garage music. Yes sure, let's go to bed grandpa. 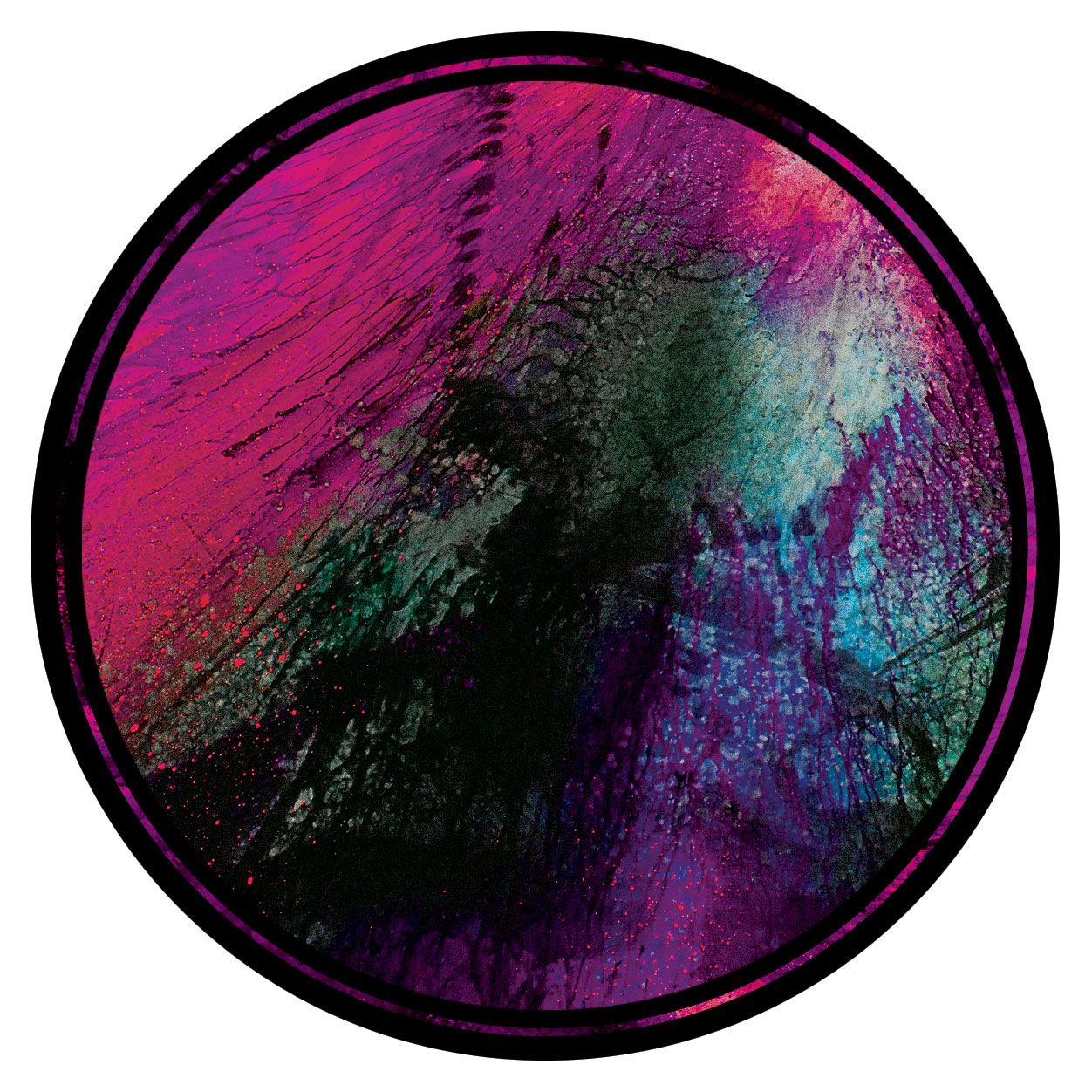 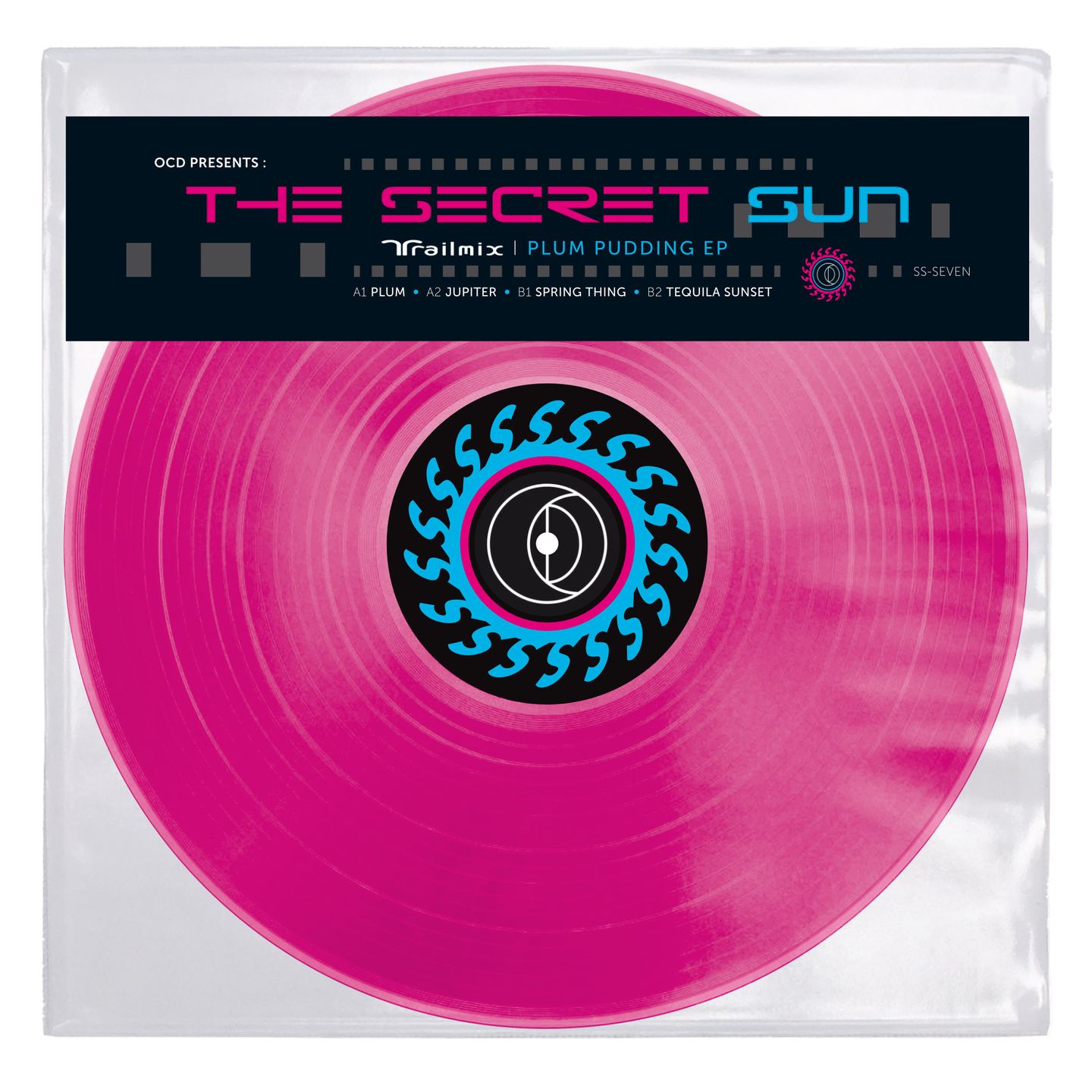 The 90’s San Francisco underground electronic scene always commanded a great deal of love and respect here at OCD. It played an important role not only in the development of the global electronic music scene, but also in our personal, never-ending journey of discovery.Back in 1996, between the early releases of one of the SF’s scene most important and pioneering record labels, Sunburn Records, an EP titled “Plum Pudding EP” by an artist called “Trailmix” appeared. It featured 4 tracks spanning between early hours progressive-house and more gentle, mellow breaks with a hint of electronica.For many years it has been one of our most favourite record from that scene and era. 27 years later, we’re beyond stoked to have being able to successfully track down that gentleman by the name of Alan Aronoff (Trailmix) who, with no hesitation, allowed us to reissue that special EP on The Secret Sun. 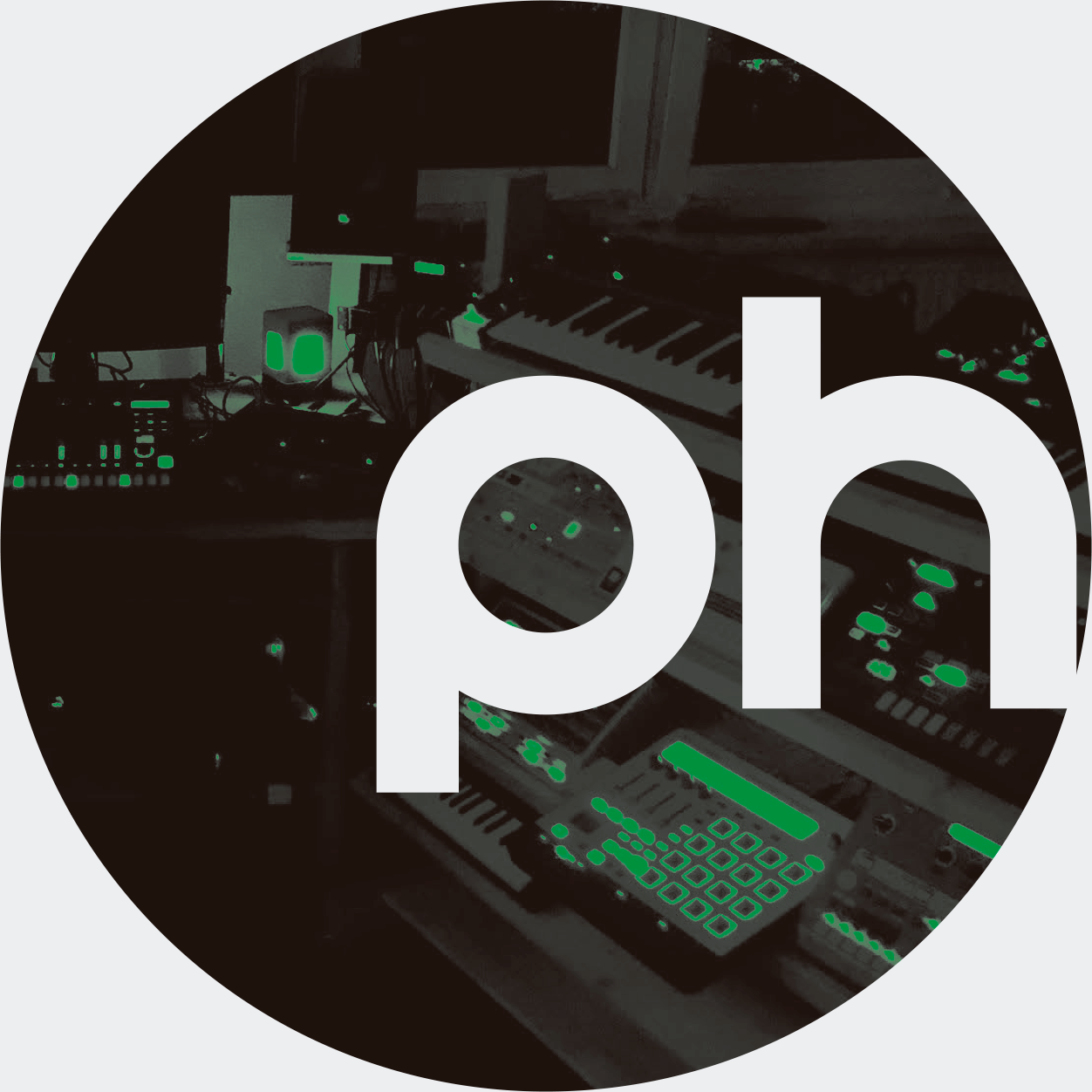