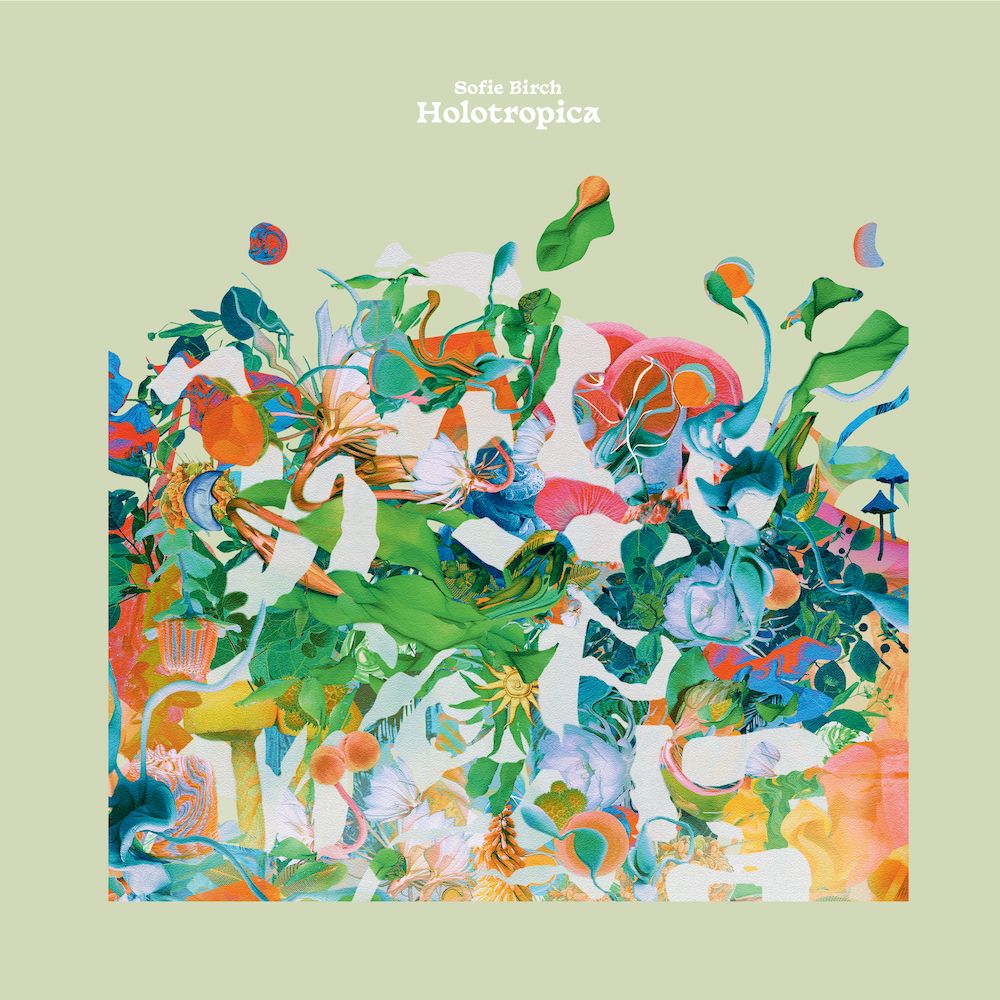 Through Danish label Intercourse, Sofie Birch channels an album of inhabitant sound. A series of cuts that are dominant to a space, but still pregnant with non-invasive gentle care. Like a piece of ghost furniture suspended as an umbilical sphere around the stereo image. Although tiny eruptions of hysterical euphoria do occur, this is an album to soothe, gently turn winds, deepen your perspective on the language you convey, breathe with muscular stretch, to focus energy on that focal point in the middle of your personal perception. Our local sun behind closed eyelids in shimmering orange pink and white. A central focus in the channeling of the intercourse is what sonically resembles this perceptive tranquility.

New-Age therapists rejoice, your soundtrack is at hand. 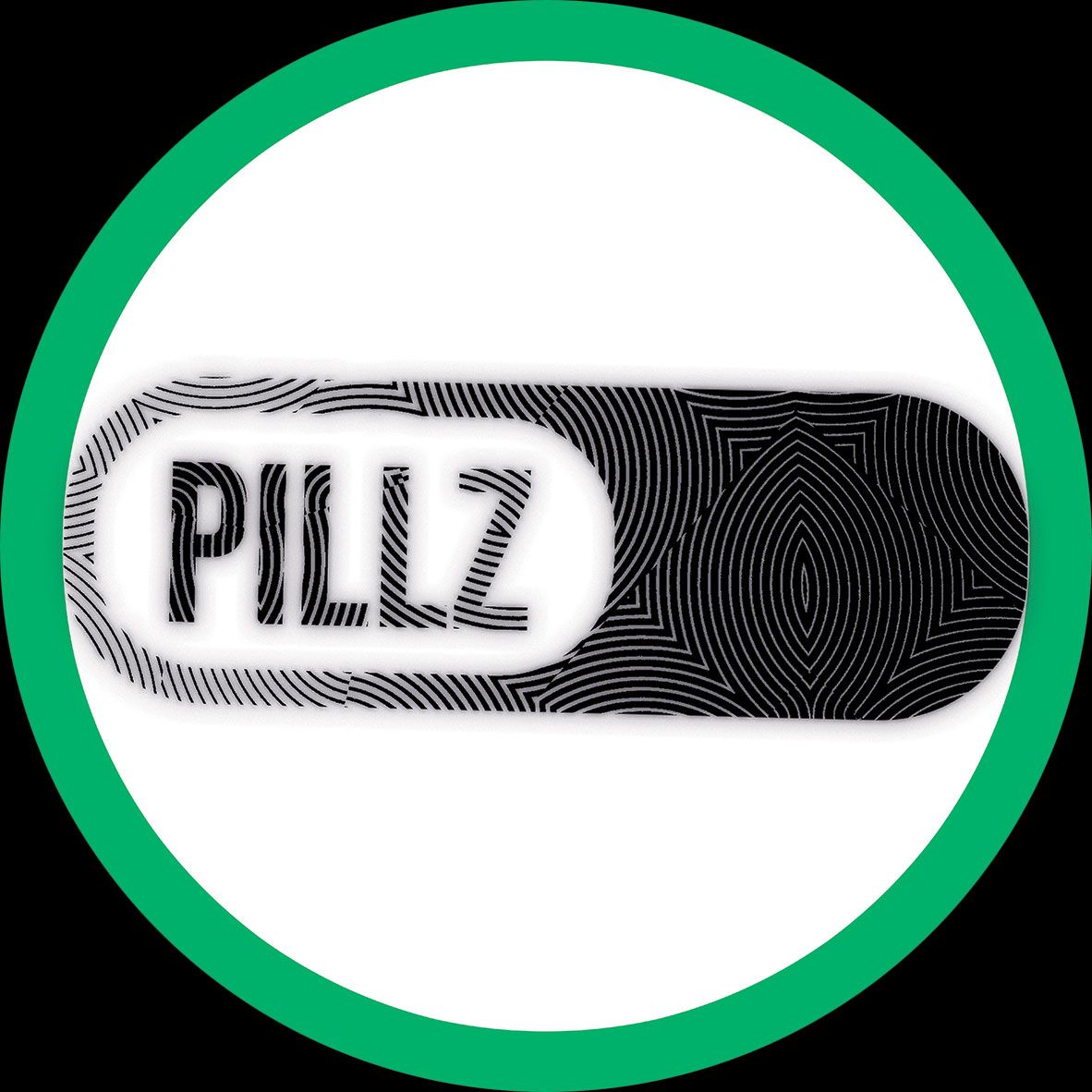 Coming in hot for its second outing is Anthea & Velasco’s PILLZ imprint, this time they turn to Oshana to take care of business. Chunky dance floor action with an attitude from the Berlin based artist as she showcases her constantly evolving sound.The four track “Letting Go” EP explores extensive territory, meandering between distinctive shades of electro, techno and acid energy from an outer place.A powerful quest through Oshana’s versatile vibe, essential underground moods for the hazy hours of the night.

The first tafelberg solo ep by Guessbeats with a timeless remix by Phil Evans. 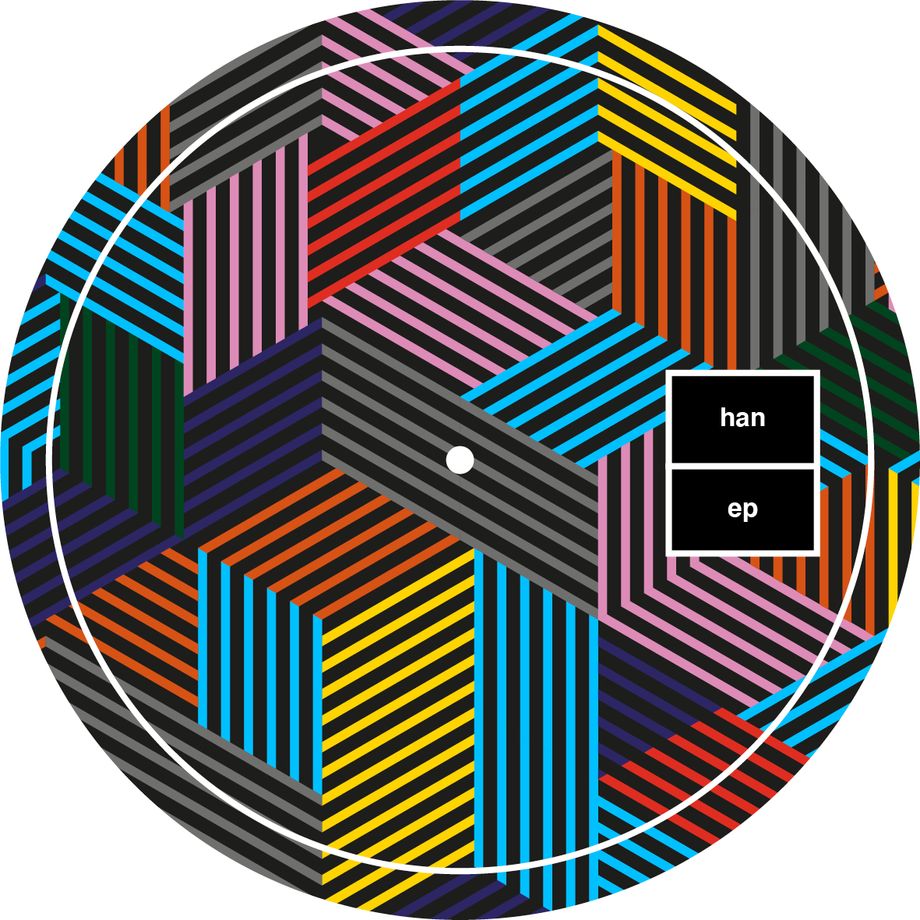 We are proud to celebrate our Tenth release with an ambient/downtempo special from sonic wizard Dan Handrabur. Rezpektiva features select cuts from the past that have made an impression on us over the years, released with the maximum respect. Rezpekt to HAN ! 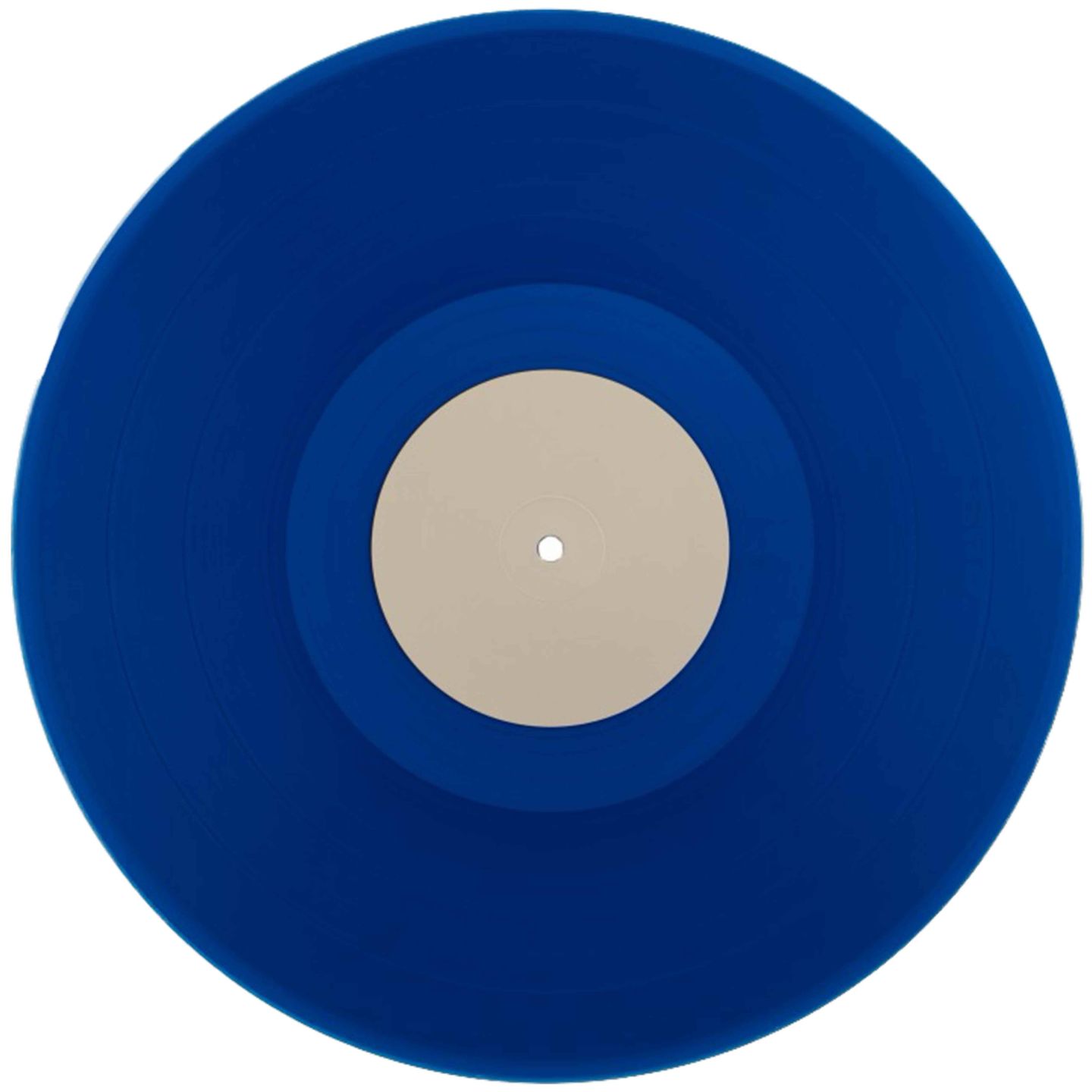 Try Again / The Boy Is Mine… 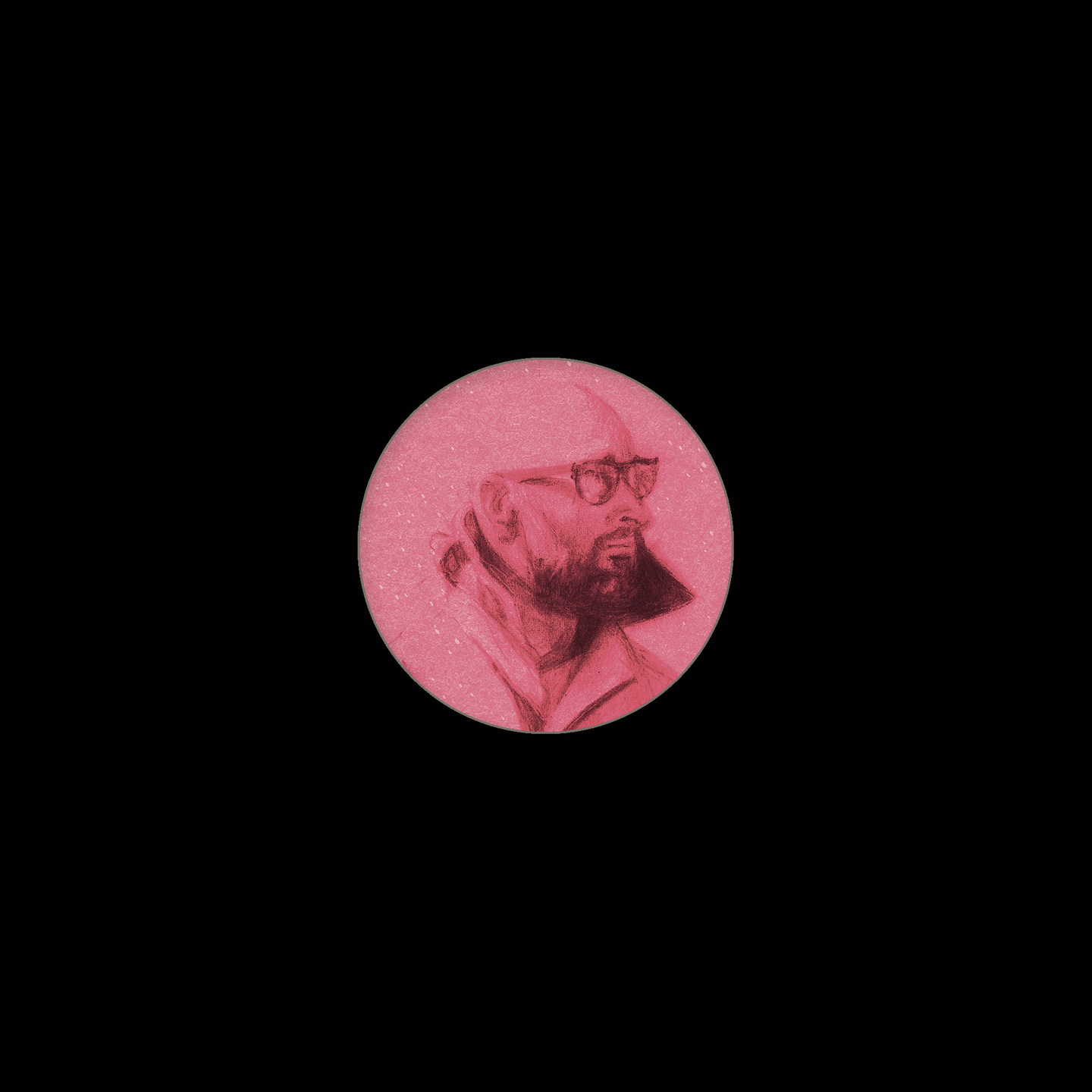 Originally released on Axis records. Moonlight Serenade Year 3036, the Third Empire of Human spans hundreds of star systems, only accessible by a faster-than-light spaceship. No other intelligent beings have ever been encountered, not until a light sail probe enters a human system carrying a dead alien. The probe is traced to the Ursea, an isolated star system in a thick dust cloud, and an expedition is dispatched. After a search that lasted thousands of years, humans stand on the verge of first contact with an alien race. The mission's objective: learn everything there is to know about the extraterrestrial intelligence. DJ Surgeles has a longstanding professional relationship with Detroit legend Jeff Mills. Connected through music, DJ Surgeles learned the insides and tricks of Jeff. Many conversations and meetings over the years led to this new concept, The Escape Velocity. DJ Surgeles has also collaborated exclusively with Jeff Mills on the concepts Something in The Sky and STRMRKD, and produced a special Axis Records 10 year anniversary release, The Bells: DJ Mix back in 2007. I wanna thank Jeff Mills for making this album happen. 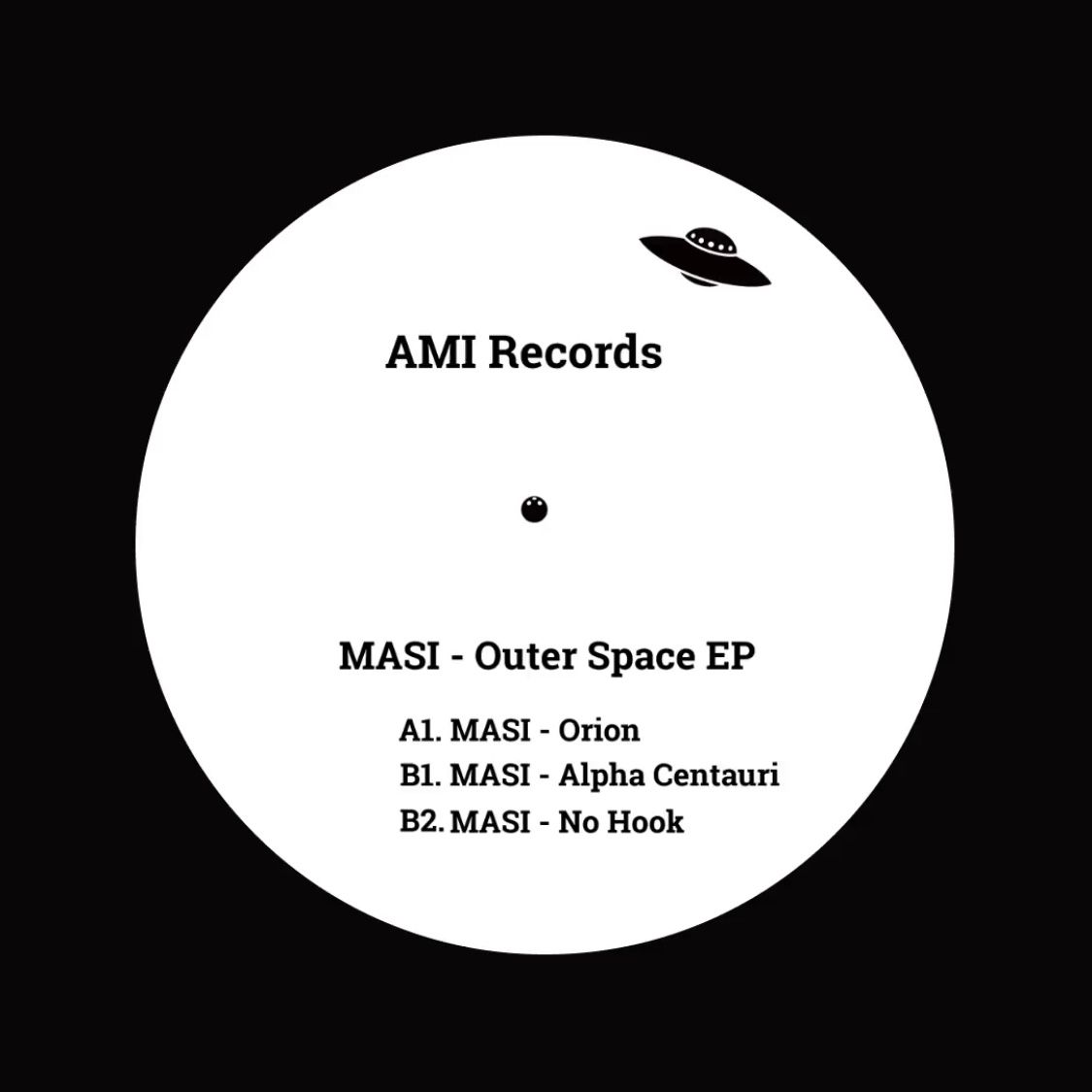 For the first release of the label we would like to welcome MASI. Two brothers from Amsterdam who’s sound could be described as old meets new school electro and minimal. The A1 of the EP represents that old meets new school electro club focused track while B1 is an atmospheric cosmic inspired minimal track.B2 is a smart club driver track that gradually adds deep low end bass throughout the track for a unique build up that will be noticed best on a proper soundsystem.