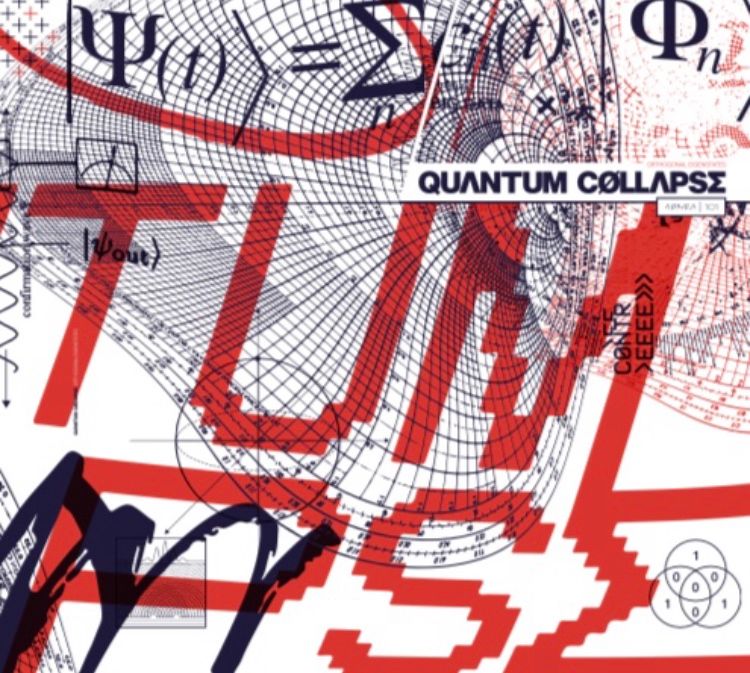 Orthogonal Eigenstates is the title of the new full-length album by Quantum Collapse aka Eduardo de La Calle where the author definitively moves away from dance music and starts a new period of exploration strongly influenced by the English Glicht IDM trends from early 90's and styles that goes from Soundtrack to Experimental Jazz ,Cinematic Electronica or Abstract Hiphop 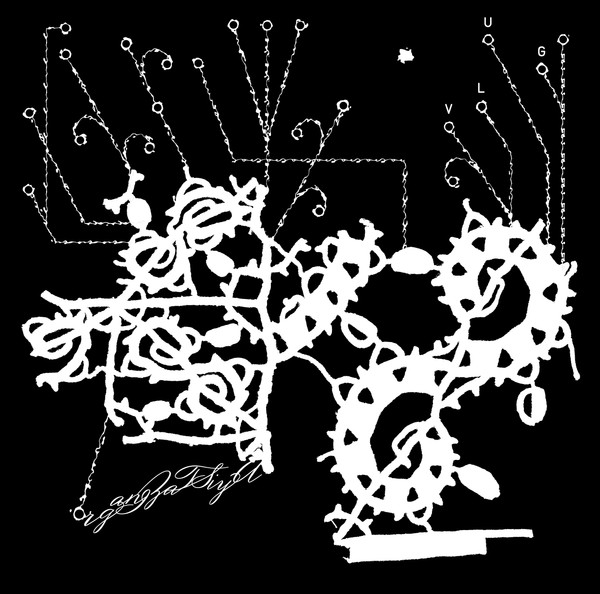 After two archival releases, Raakvlak appears in the frontline of contemporary sonics, and it is the French collective Organizatsiya that gets the label’s feet wet.Vlug, Dutch for rapid, is a work marked by a sense of being in transit. Bent under lockdown circumstances and corresponding feelings, all tracks were created in a car (!) and on the road throughout various places in Europe. Haunted by good old escapism, yet already too remote from anything to really drive away from. This translates to a dreamlike album that provokes the past and the present by taking elements of both, and stirring it up until something in-between comes out. The organic and the digital blend effortlessly, as acoustic guitar and bass sit next to intelligent electronix and similar FX. Sometimes this takes centre stage, while at others it forms a natural canvas for spoken words.On Akzident and Een Lied Voor Jou these words are provided by that other lyrical maverick, Rik van Boeckel, whose archives had been subject of Raakvlak’s second release Deze Hoofden Praten. Here too, old and new blend, into an in-betweenness that forms an entity of its own. 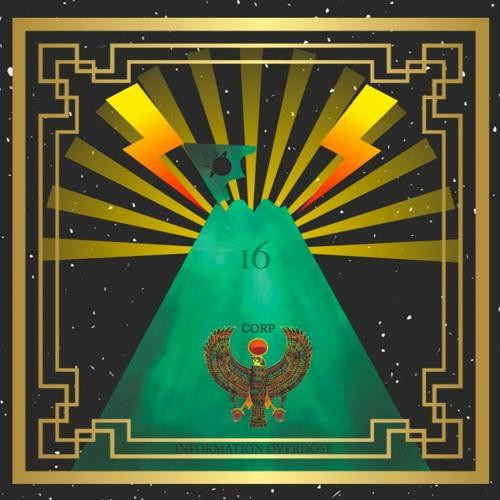 Corp debut on Nicolas Lutz’s My Own Jupiter!! 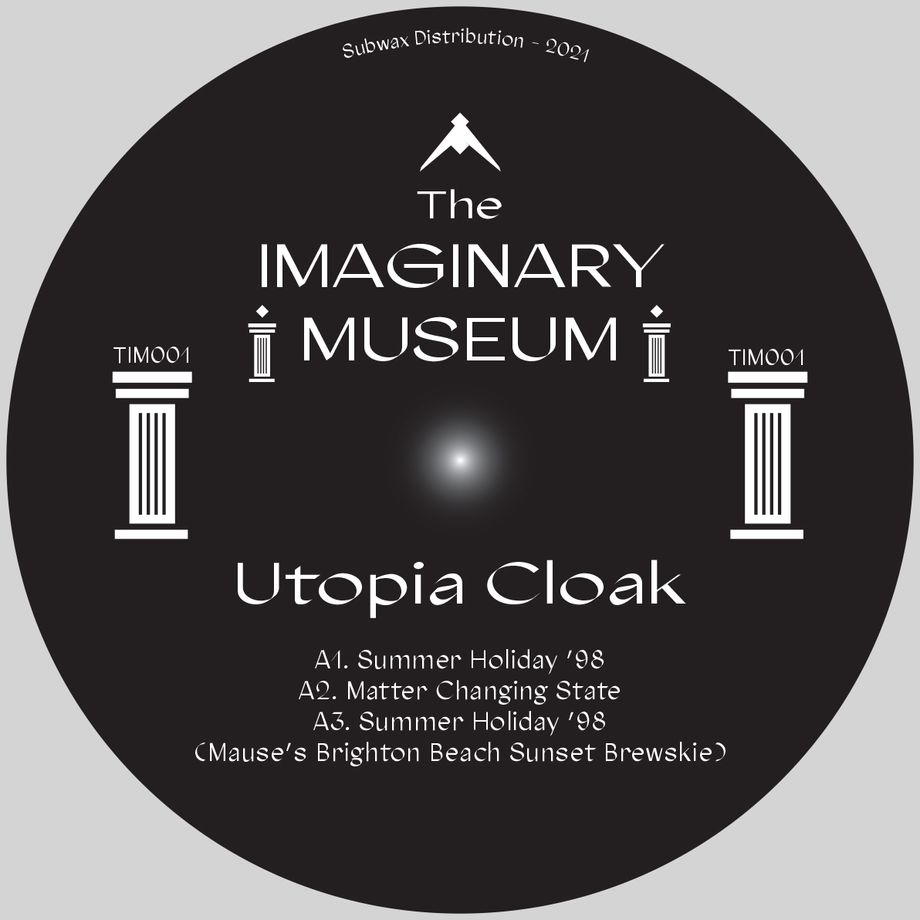 The first exhibition is a joint endeavour from Utopia Cloak and The Jaffa Kid, presenting priceless artefacts collected from their respective kingdoms where melodic electronica reigns supreme. Presented on beautiful marbled vinyl, each artist shares a side expressing their unique sonic aesthetics. 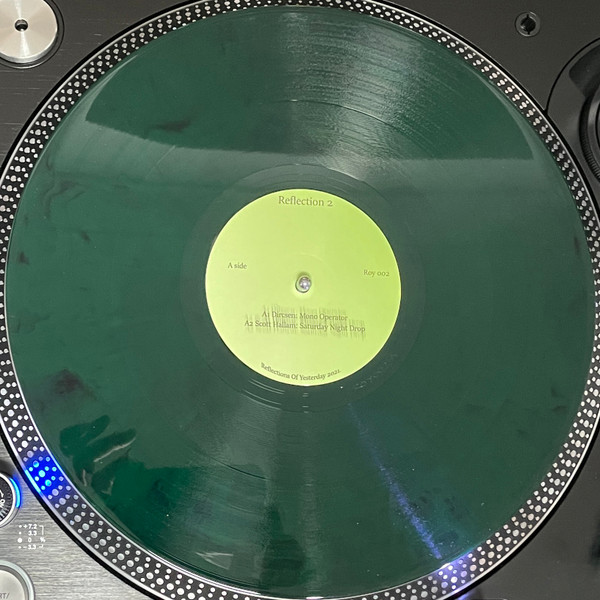 NEW REFLECTIONS OF YESTERDAY150 COPIES ONLY 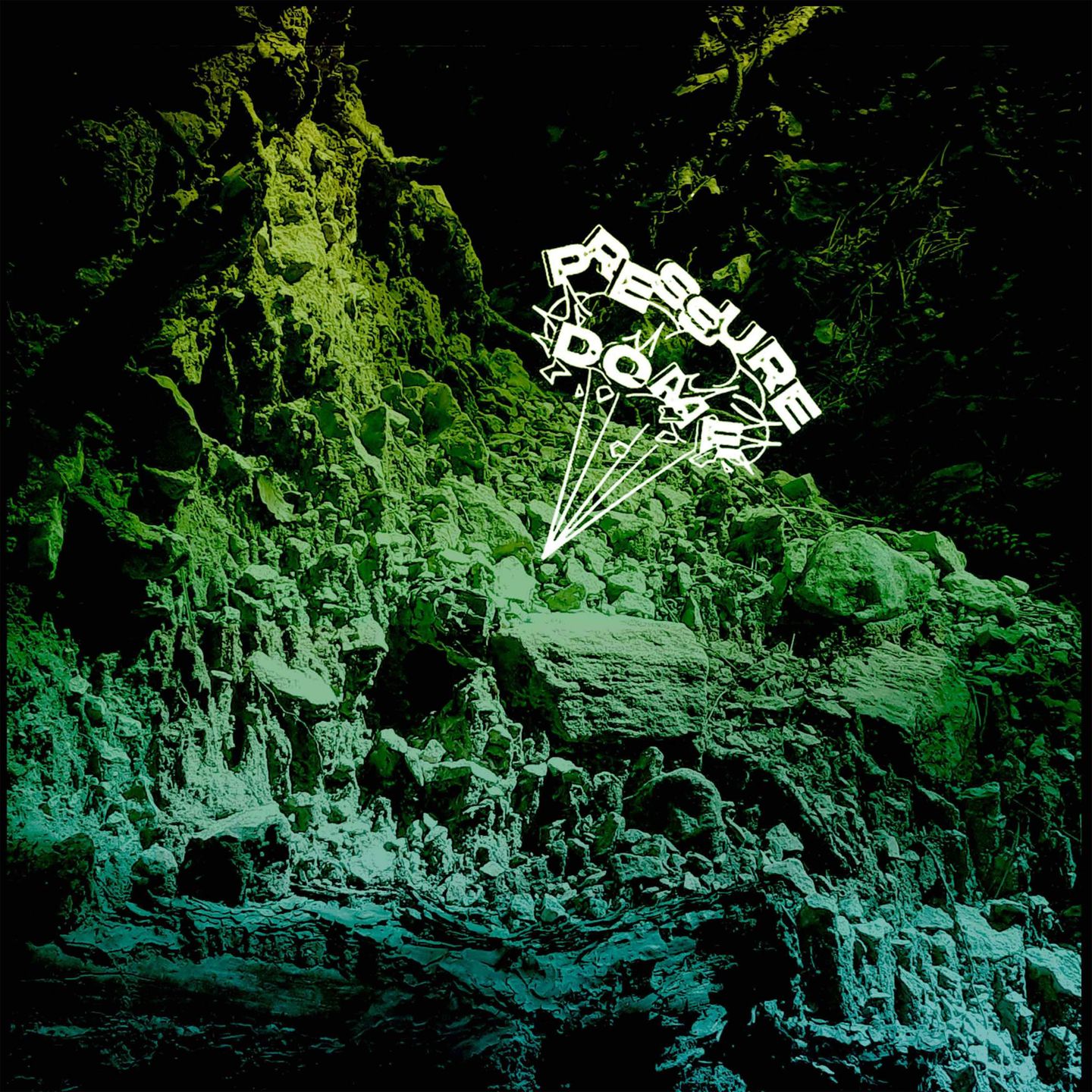 For the first release of the 10” series, we welcome Design Default to the Dome with an EP that effortlessly orbits a beautiful yet precisely constructed world. The release encapsulates the atmosphere of his previous ambient works with the energy of his left of centre club releases demonstrating the depth of output this Parisian producer is capable of.On the A-side, we dip into his distinctive approach to sound design with glistening melodies, flourishing through an array dreamy soundscapes on Eta Aquariids. We welcome back PD favourite Sputnik One whos rework ups the energy levels with a flip certified to move the floor while maintaining the euphoria and bliss of the original.On the B, we are again transported to unexplored worlds on the uplifting journey of Kagura where fragmented particles collide on the backdrop of uplifting otherworldly atmospheres. Takama-ga-hara reflects the lofty sacred world from which the name implies - weaving through a haze of influences giving us something beautiful, engaging and unique and following on from a tough couple of years, a positive look into the future as we move towards more freedom, connection and positivity. 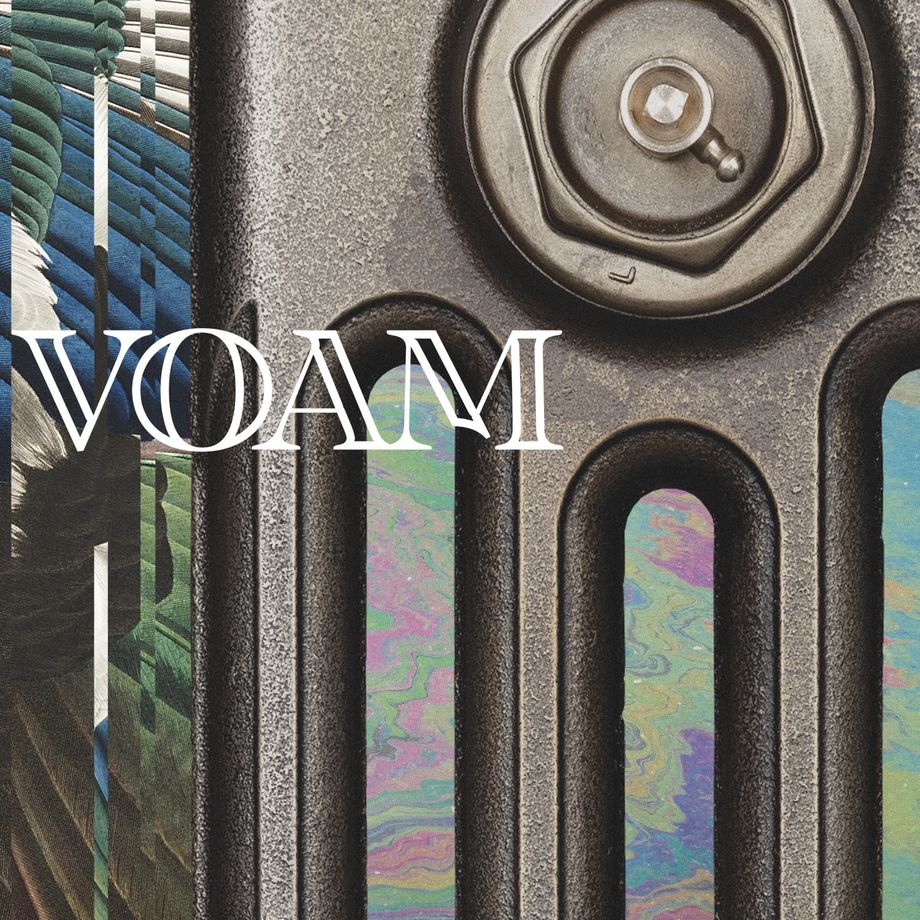