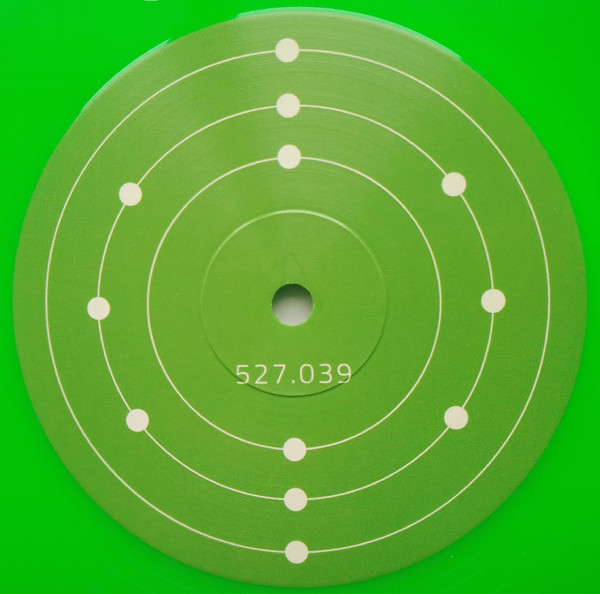 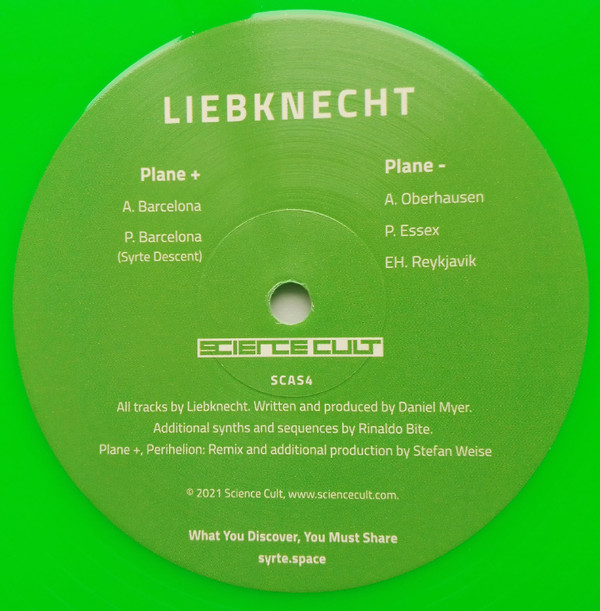 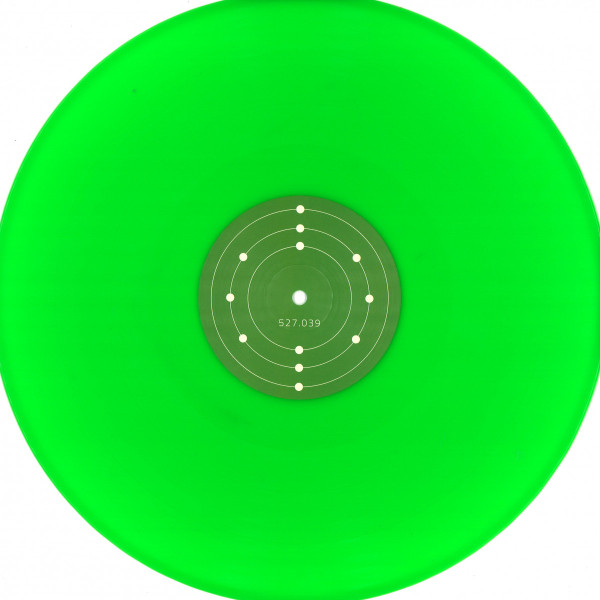 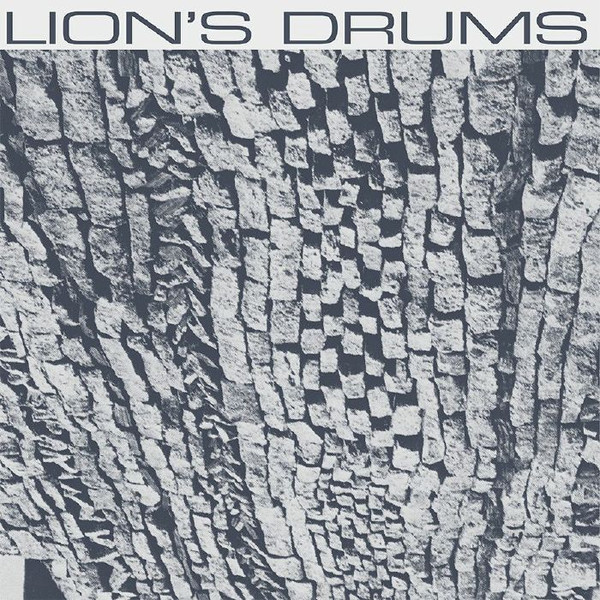 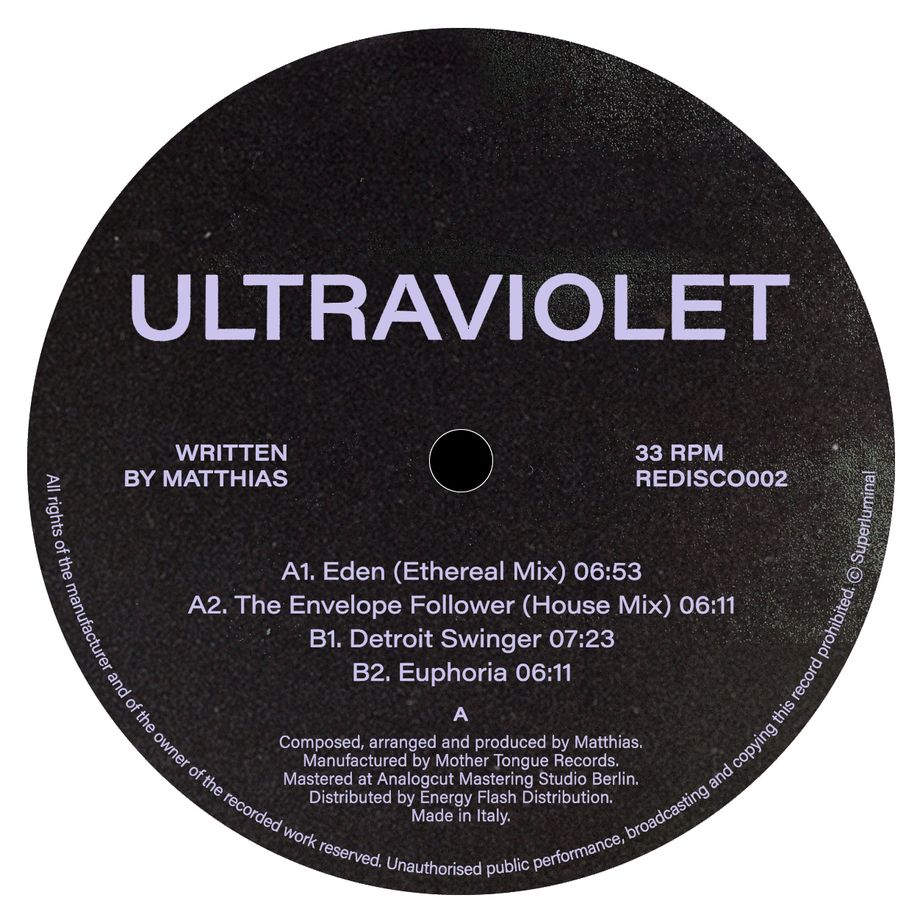 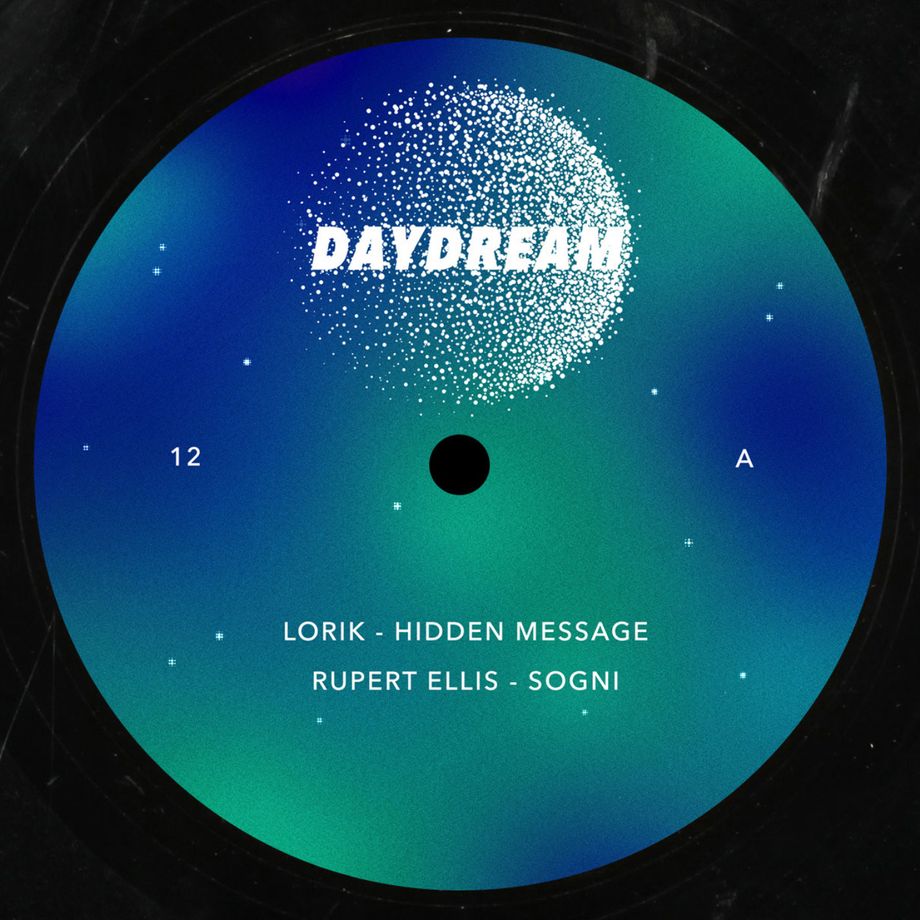 For this twelfth release, Daydream is very happy to welcome two new talents in the family – Lorik and Rupert Ellis – alongside two historical members – MJOG and Stevn.aint.leavn. Four top producers who deliver a punchy and groovy various filled with micro vibe and dreamy sounds. 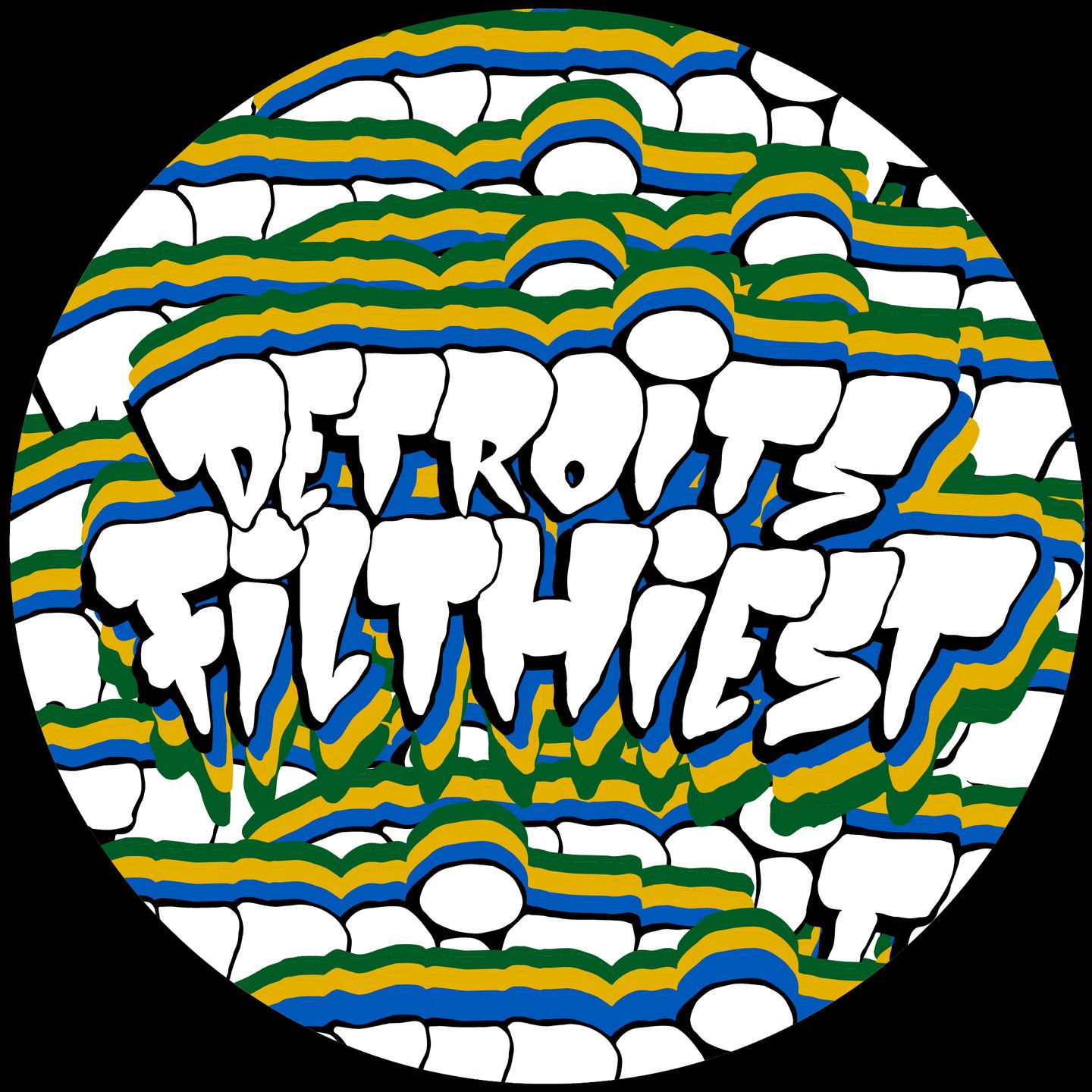 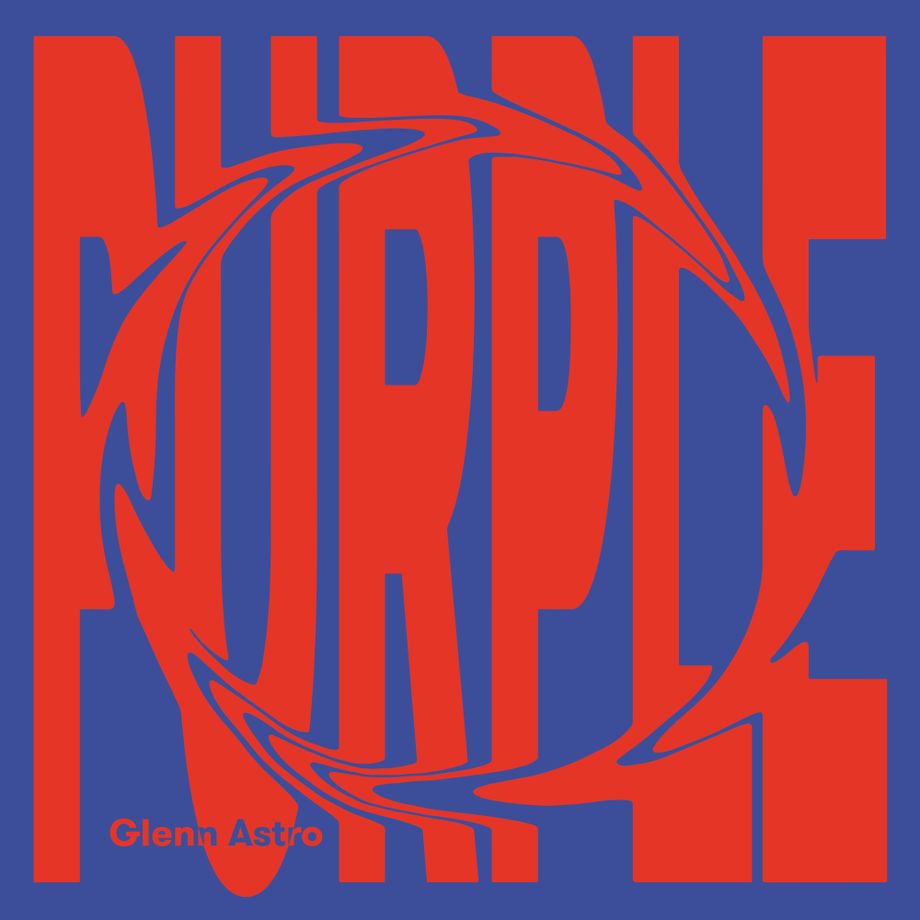 Glenn Astro returns to Tartelet Records with Purple, a four-tracker of minimal slow burners and futuristic dance music, marking the label’s 50th 12-inch release.Since releasing his second album Homespun in late 2020, Glenn Astro has been quietly channeling his funky instincts towards new production approaches. Purple, a four-piece compilation of mutant future-boogie daubed in Rogers-Nelson hues, comes through with emotional heft. It also marks the 50th 12" release for Tartelet Records.“Following up on Homespun, I wanted to try out some more dancefloor- oriented tracks again,” says Glenn Astro. “Keeping it simple and practical, while not being too predictable. I incorporated a lot of modular synth bits and experiments, with ‘Flux’ being an almost exclusively modular-based jam.”Incorporating tricky sound design and fluid structures, Astro’s new lines of enquiry never come at the expense of the groove. From the opening thump of ‘Penduloop’ onwards it’s apparent that his rugged rhythmic kinks are present and correct to hook in the dancers, while the melodic drops later in the track edge in a little melancholic flavour to take the mind somewhere else entirely. On this opening track, the artist explores new territory with his version of early naughties minimal house – a welcomeslow burner.The EP title track ‘Purple’ slaps with purpose, not least in the Linn-esque drums and melodic bassline, but it’s a positively dreamy piece which skips on crooked beat formations and floats upwards via a multi-timbral tapestry of yearning synth shapes and robotic vocals. On ‘Out Of Office’ Glenn Astro provides a generous dose of electro nostalgia when he amps up the heavy-hearted feeling with aching string pads and electro-informed machine logic. The track becomes alive with its deep un-synced rhythms and dark bass notes, pushing further into the abyss. ‘Flux’, with its toolyfeel, takes the electronic mantra further and sheds light on the source of much of Astro’s new sound palette.Crucially, even in its techiest moments, an irrepressible humanity shines through across Purple. Glenn Astro’s soul is the binding agent which links his early, sample-heavy house to his more explorative new angles, and it comes through in abundance on this fully-formed release. 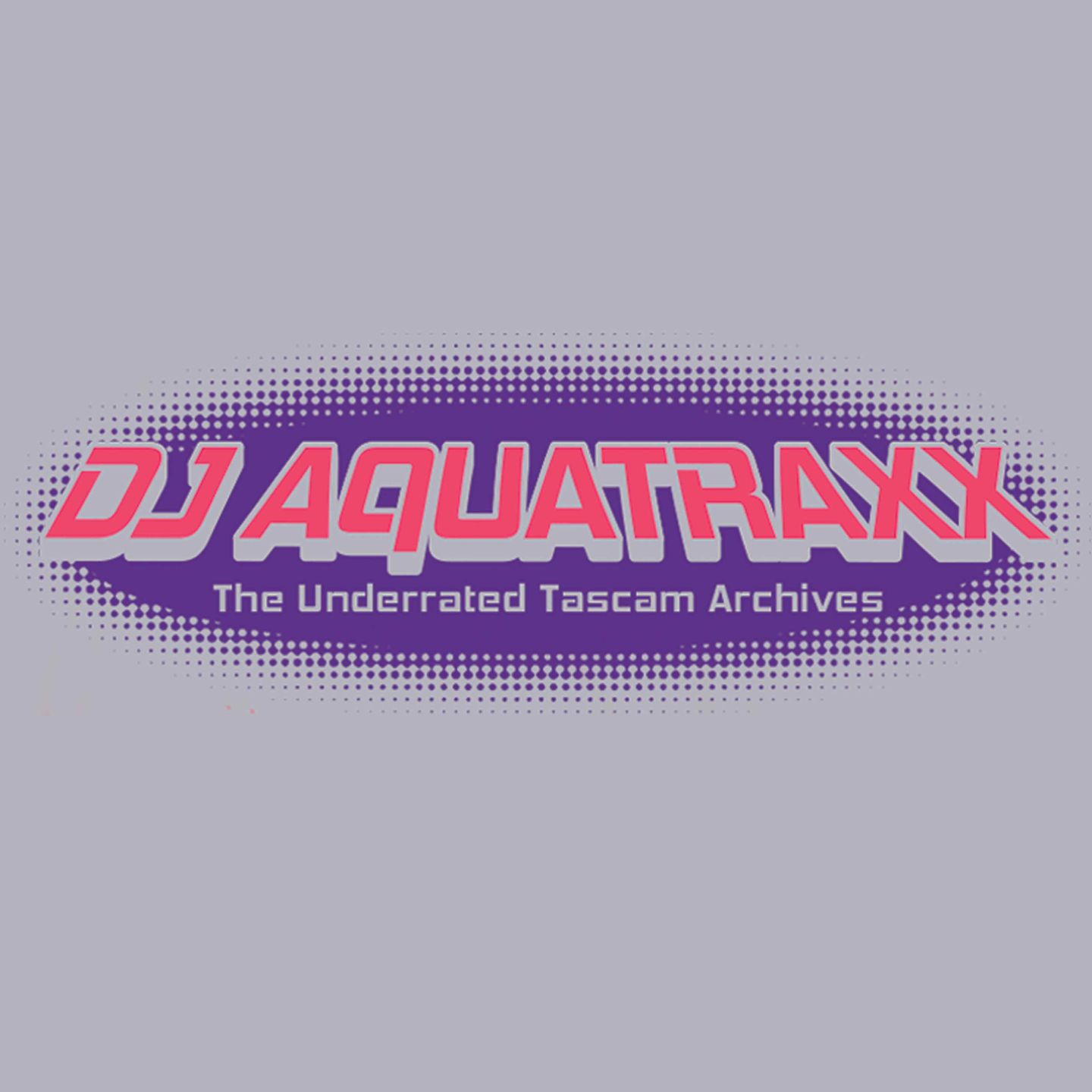 DJ Aquatraxx debuts on UTTU with an epic 5 track EP made up from live sessions in his Rome based studio.. Drexcian inspired houz muzik.