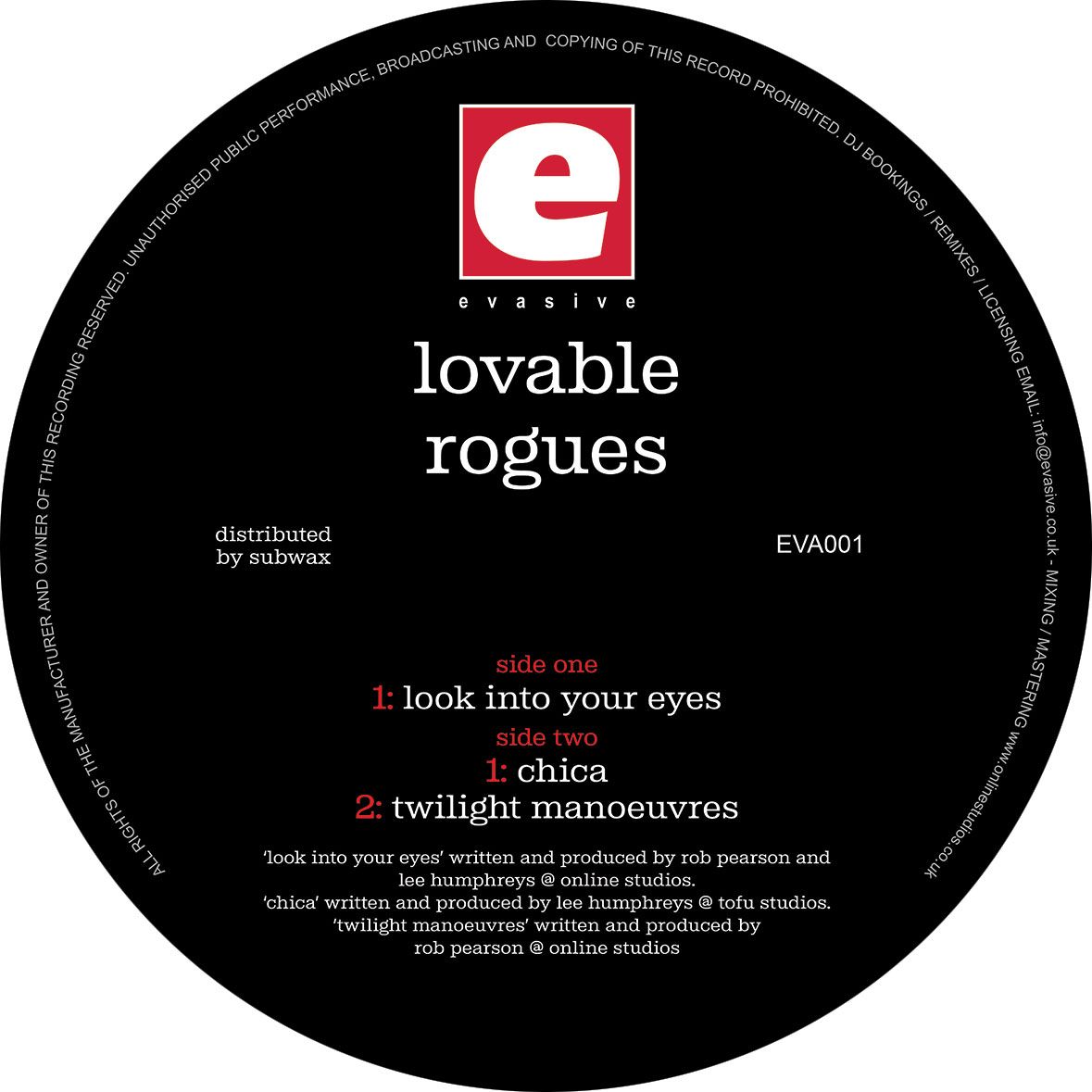 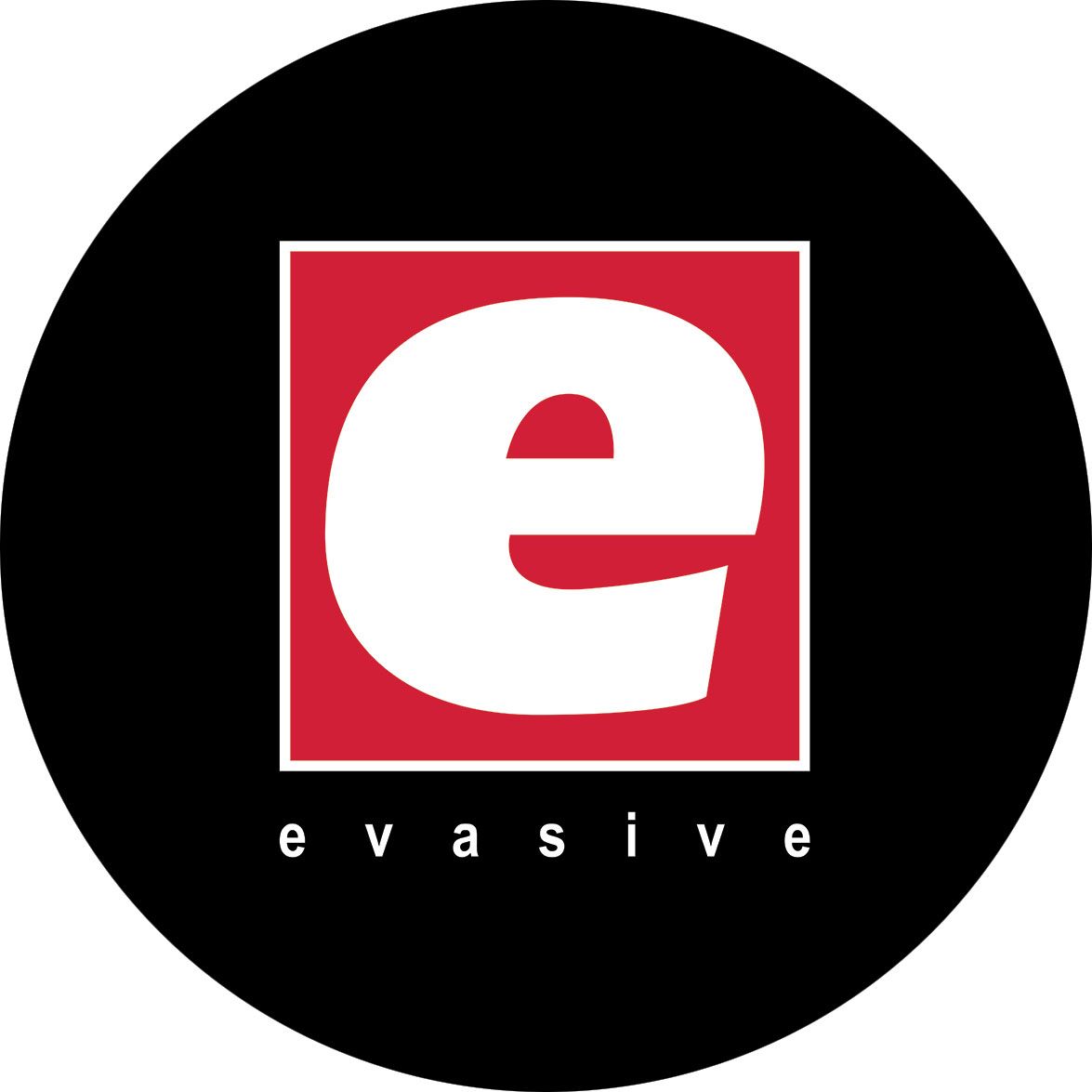 Rob and Lee formed the production Duo ' Lovable Rogues' after they met and hit it off at Online Studios, Croydon in the mid 90's. This 3 Tracker launched Rob's Evasive Records Imprint back in 1999.

A UK based DJ and Producer Lee Humphreys is known as one of London’s early Tech House pioneers. His production career goes back to the early 90’s and covers a vast array of styles and sounds under various pseudonyms.

In the early 90's Rob Pearson already had various productions including Drum and Bass EPs on Basement Records & Online Recordings. In 1999 He headed back to his roots of House & Techno and was releasing on the now infamous Swag Records label and also as Online Collective.

Look Into Your Eyes was written and produced by Rob & Lee at Online Studios, Croydon, UK and the other 2 cuts featured are solo efforts. 'Chica 'Was produced by Lee at Tofu Studios, Thanham, Germany and Rob's own track 'Twilight Manouvres' was also created at his base and Evasive Records Headquarters Online Studios.

Look Into Your Eyes 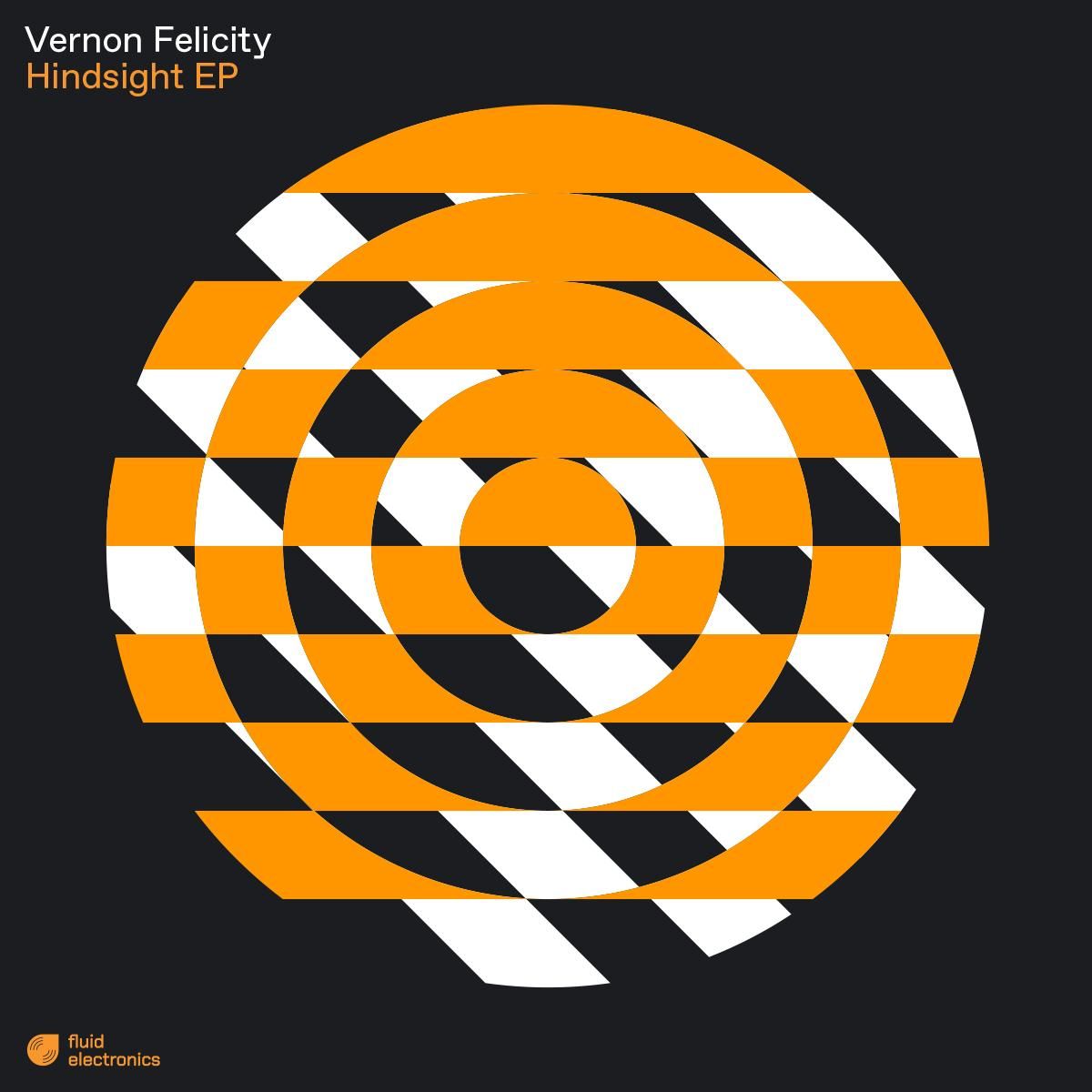 Boris Bunnik returns to the Fluid Electronics label after his remix for Rob Belleville. This is his first outing under the Vernon Felicity alias since 2016. Boris - better known for his work as Conforce and Versalife, steps up with four cuts joining the dots between sci-fi-infused scenarios, rapturous synthy vistas and AI-powered club dynamism, bound to have dance floors phasing in a paradox of hi-intensity wares and textures-splattered sonics tailored to maximal effect.Breaking the EP in, "Chord Memory" lets out a thunder of raucous machine gargling. Navigating a league of its own, halfway proper muscular EBM and no-frills techno from the deep, this one attacks pedal to the metal with great loads of aggro kicks, rattling snares and monster bass swells surging upon the ravers with ominous presence. Doped on laser blasts and liquid-like vintage keyboardry, "Hindsight" blazes a trail of dusty acidness across, laying it thick with FX-riddled stabs and octave-shifting pads out an oddly distorted VHS score.Flip it over and here is "Contemplation" - a synth-heavy, Chicagoan style mover, smoothly drifting into Blade Runner-esque hyperspace as bars run by. From minute first to last, VF serves up a premium skittish and playful disco chug endowed with the right dose of neon-doused, widescreen escapism to keep the brain and body organically synced. Final number "Alternate" tops it off on an even breezier note, pulling out an impeccable arsenal of crudely dressed hats, solar-powered keys and stealth sub bass moves that simply do not let loose on their raving prey until all lights have gone out for good. 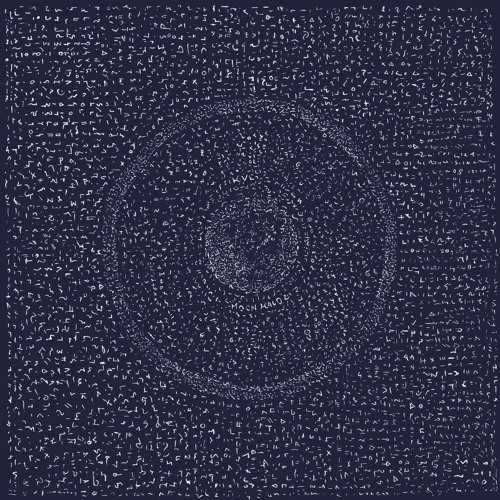 As a full moon hovers over an empire of cratered landscapes lightyears away, galaxy explorer HVL signals descend to Earth with electronic cuts orbiting around turbulent electro and translunar techno. Four more stories from the great void. 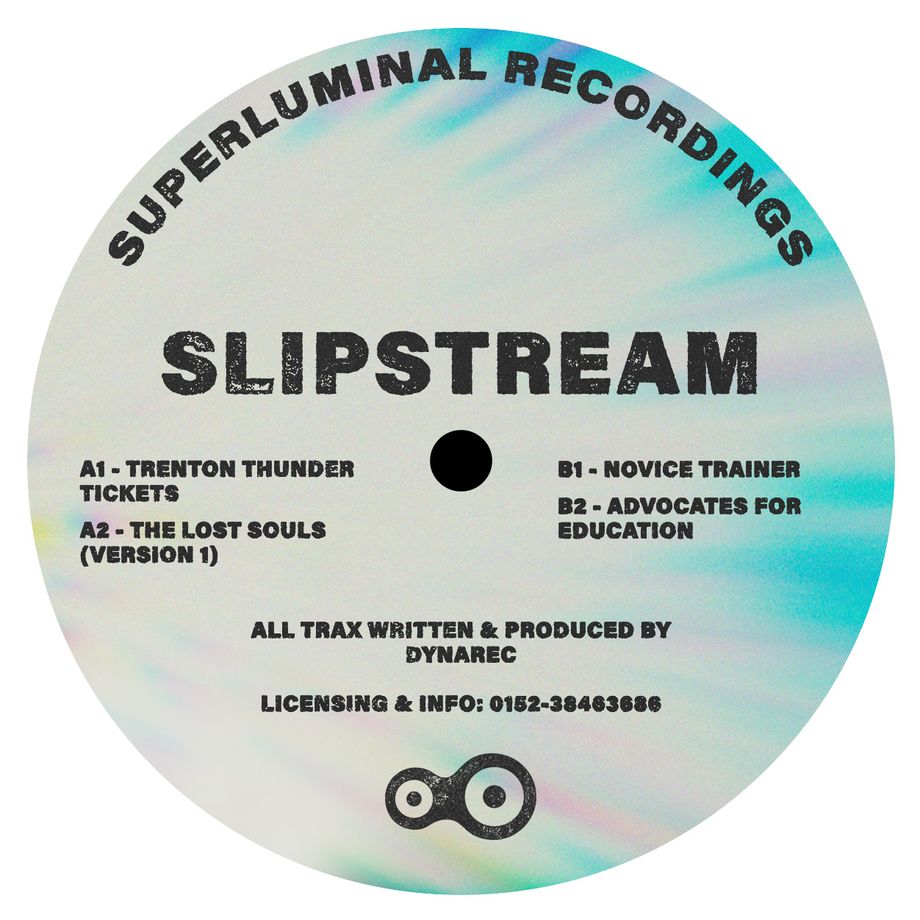 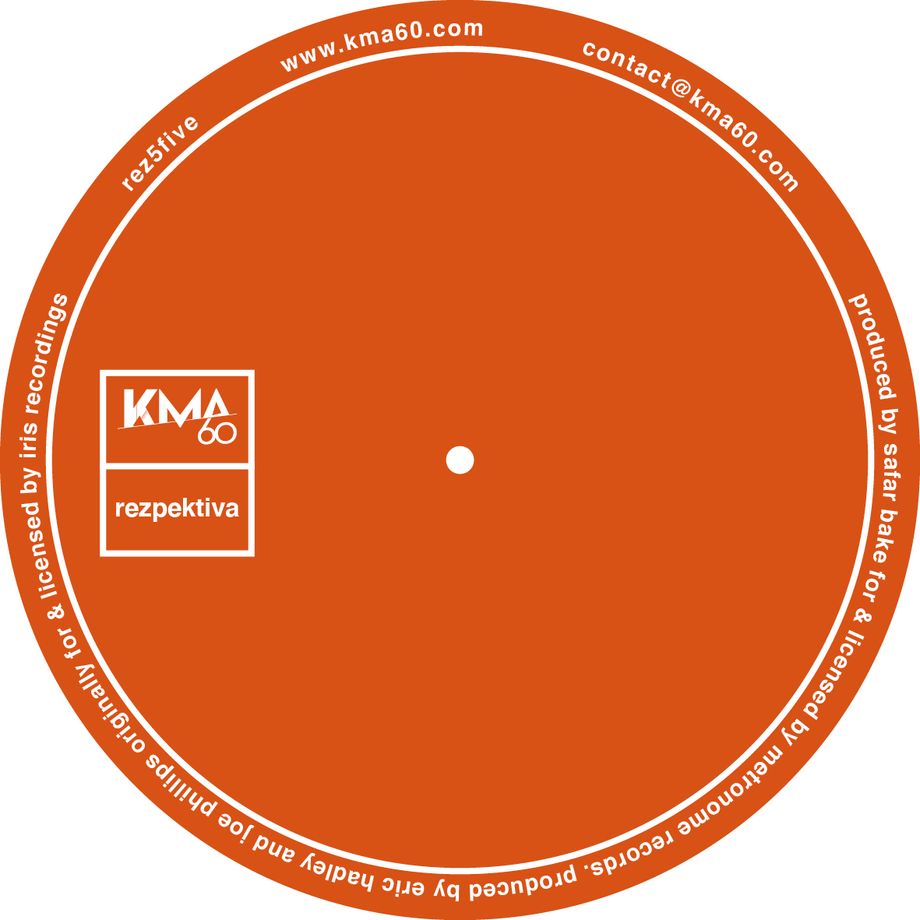 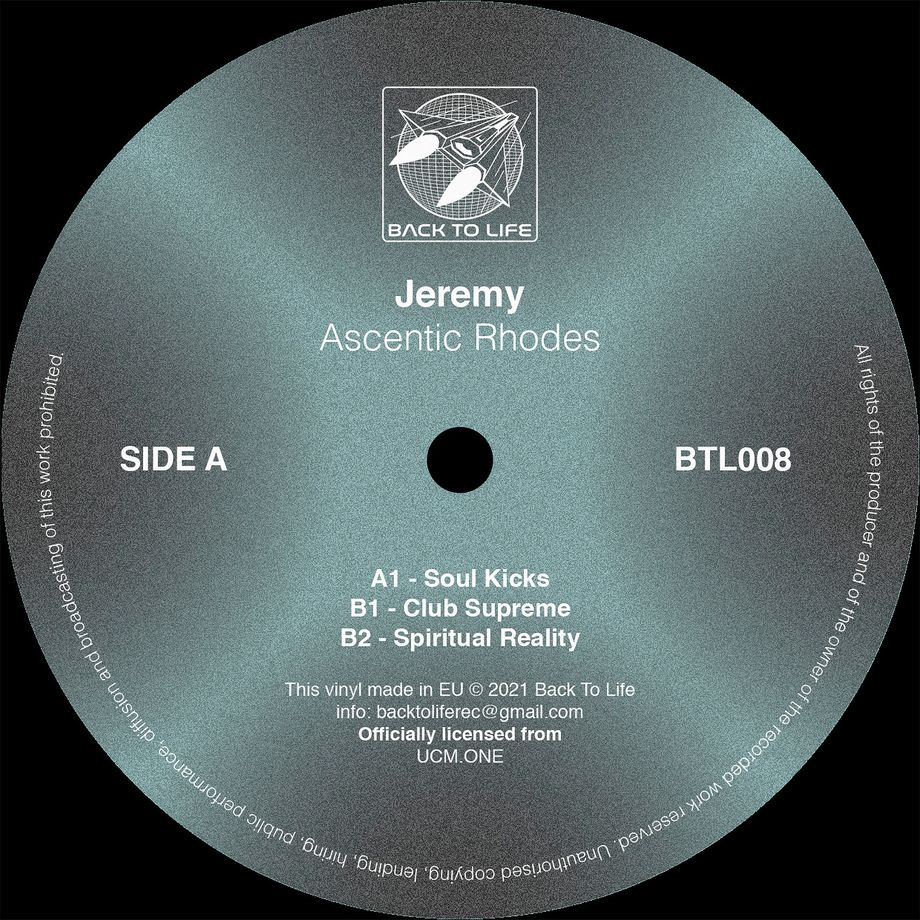 This gem from 1998 is produced by Jean Frank Cochois aka Jeremy. A set of atmospheres: deep, tech, chill, which will make you travel through time. "Spiritual Reality" is considered a timeless classic in the deep-house scene. 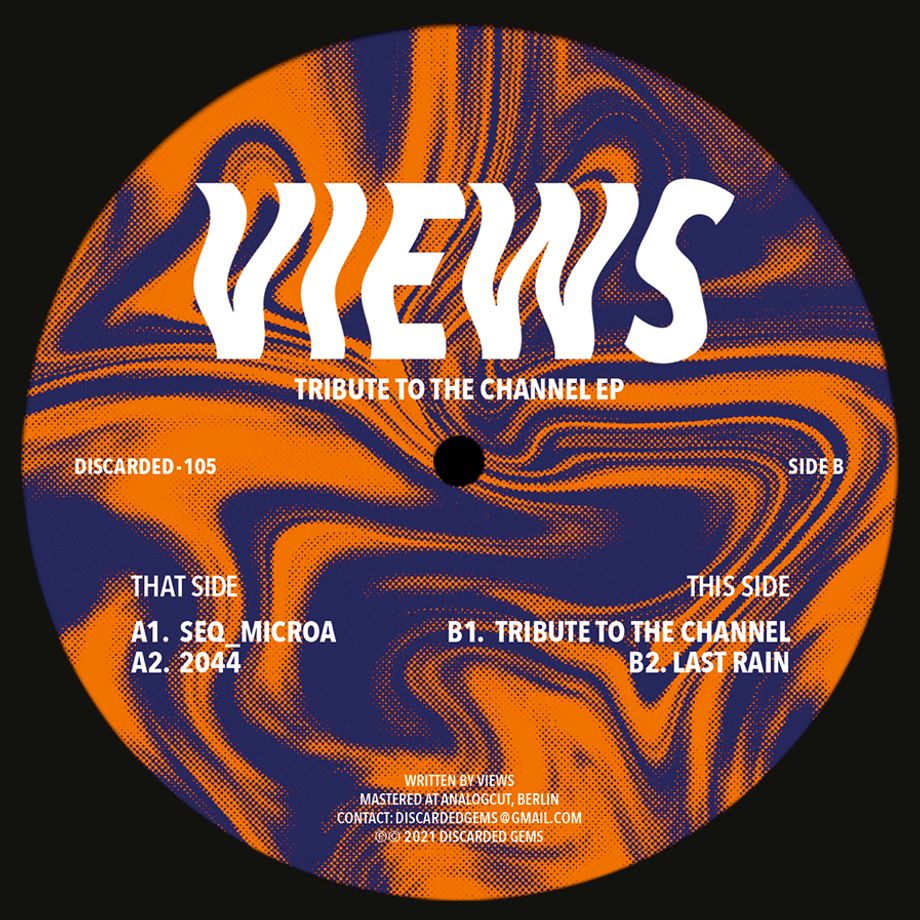 Tribute To The Channel EP…

Views is in charge for the fifth chapter of Discarded Gems. The talented producer drive us into his musical scenario made of layers of progy and ethereal melodies, building up a crescendo of intensity and deepness from the beginning to the end to this EP, all well soaked of rooted bass lines and snappy drum grooves.